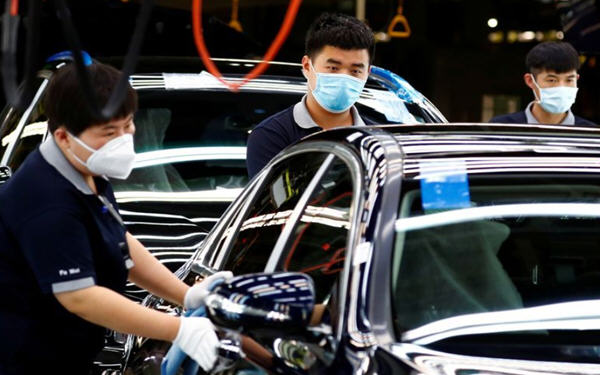 Daimler AG plans to invest in Farasis Energy’s planned $480 million IPO, aiming to ensure a stable supply of batteries from the Chinese firm as it ramps up electric vehicle production, three people familiar with the matter said.

The plan has yet to be finalised and is subject to change, the people said, speaking on condition of anonymity as the discussions were private. The size of the potential investment was not immediately clear, they added.

The two firms struck a deal last year for Farasis to supply Daimler with lithium-ion battery cells and Farasis is building a factory in Germany.

Daimler and Farasis declined to comment on the potential IPO investment.

Eleven-year old Farasis gained approval last week to raise about 3.44 billion yuan in an initial public offering on China’s Nasdaq-like STAR board. The float, which is slated for the current quarter, could value the company at up to 30 billion yuan ($4.2 billion), sources have previously said.

Like many other global automakers under pressure to meet tougher emission standards in Europe and China, the German maker of Mercedes-Benz vehicles plans to ramp up EV production. It currently procures batteries from China’s CATL for its China-made EQC electric car.

Automakers are keen to build deeper relationships with battery makers to manage supply, either by investing in the companies or signing long-term contracts.

Farasis, which is based in Ganzhou city in the eastern province of Jiangxi, will use the IPO proceeds for a lithium-ion battery project and to replenish its working capital, according to its preliminary prospectus. 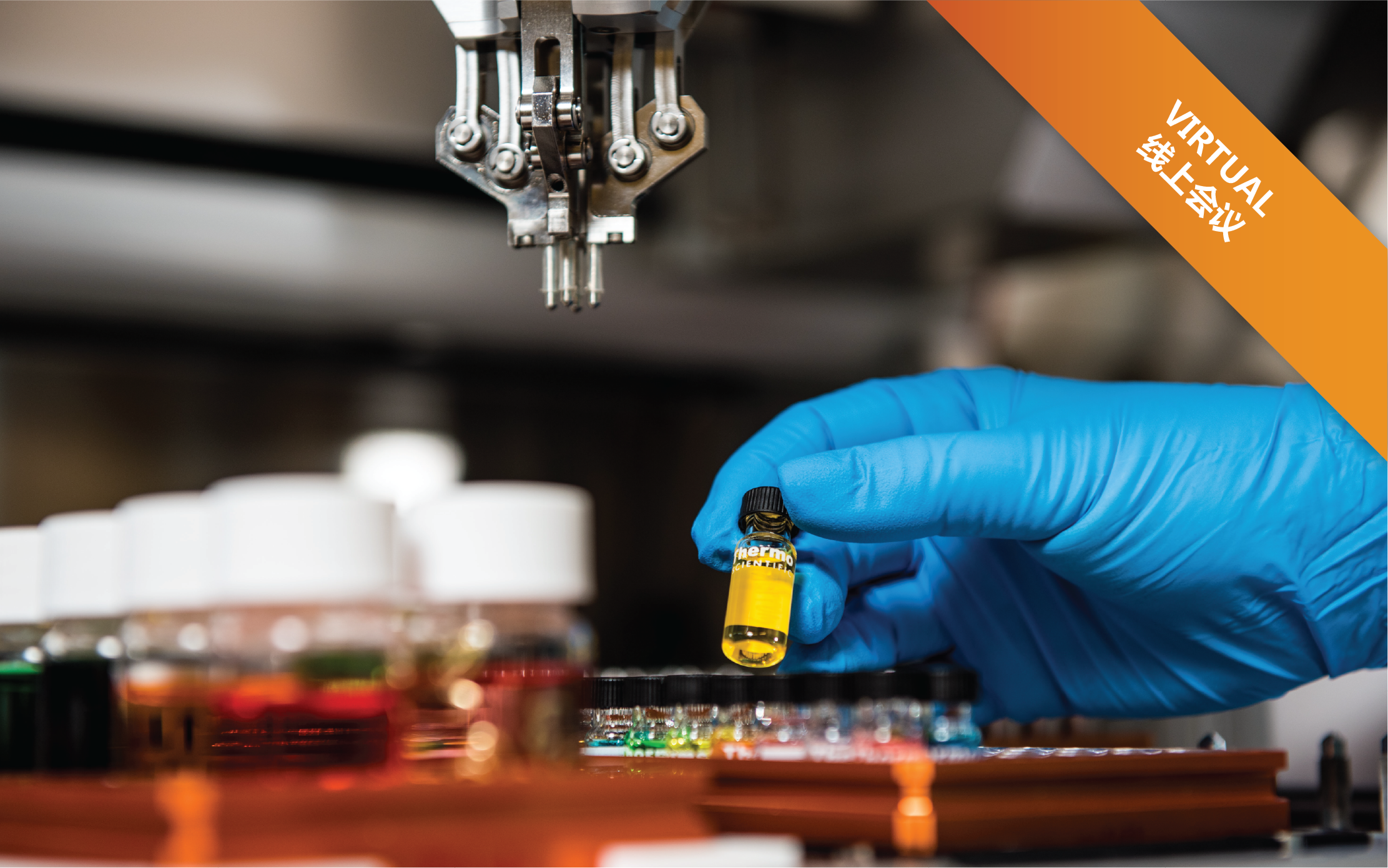 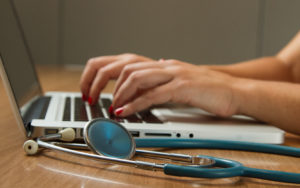 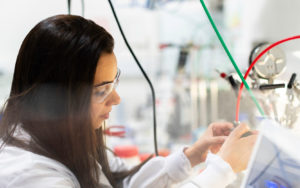