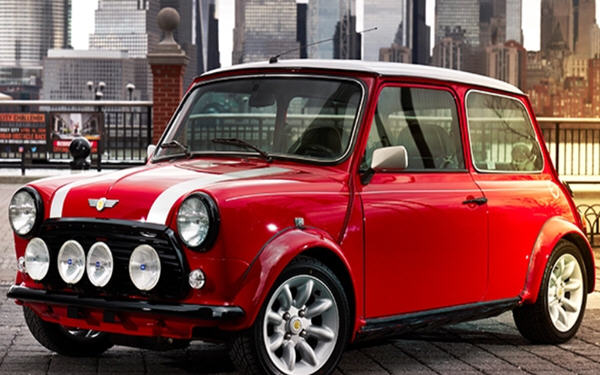 2020 was going to be the breakout year for electric vehicles in Europe as Volkswagen’s affordable ICE killer, the ID3, and other entry-level models propel the continent into becoming an EV mass market.

Instead, early data for April show markets across western Europe coming to a standstill as new car sales in Europe, Italy and France fell by 90%. Stunningly, the UK saw the lowest number of new cars sold since 1946.

Battery metals producers can take some cold comfort from the fact that 32% of cars sold in the UK last month were electric, boosted by online sales of the Tesla Model 3.

Across Europe, EV penetration rates are also climbing rapidly, showing the consumer shift away from diesel and gasoline has some real momentum. Despite showroom shutdowns beginning early March, first quarter EV sales reached a record high of 217,000 units, or 6.5% penetration.

But that would not be enough to rescue 2020 for lithium producers, says Benchmark Mineral Intelligence, a battery supply chain researcher and price discovery company, in a new report.

The London-HQed company, which also tracks battery megafactory (>1Gwh capacity) construction around the globe, believes the pandemic will shave a little over 9% from its previous demand estimates.

Benchmark forecasts lithium demand to reach just under 316,000 tonnes in 2020 on the back of a slowdown in battery manufacture and traditional end markets including glass, ceramics, and lubricants.

As a result, Benchmark expects the market surplus to persist through to 2023. In its April price assessment, Benchmark recorded another 5.3% decline in its sales-weighted lithium index, bringing the year-on-year decline to more than 40%.

South American export prices for lithium carbonate fell hardest to the mid-$6,000s – half of what brine producers fetched a year ago.

China, the world’s number one market for EVs, is only now emerging from the pandemic slump, but early signs promise a quick and robust recovery for the industry.

China’s Passenger Car Association reported preliminary passenger car sales in the second half of April up by double digits compared to last year, signalling a V– rather than a U-shaped recovery.

Chinese EV sales are also benefiting from changes to purchase incentives announced last month and changing habits. Post-lockdown – subway journeys in major centres are down by half while commuting by car is up significantly compared to last year.

Subsidies were extended to the end of 2022 and the new phase-out approach may persuade buyers to bring purchases forward.