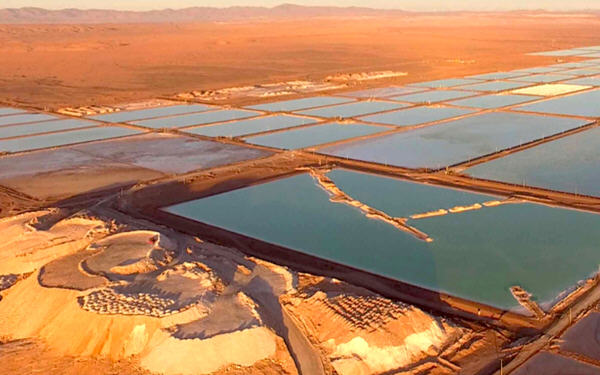 Prices for lithium, one of the key ingredients for the batteries that power electric vehicles (EVs) and high tech devices, are expected to climb in two years, when shortages in the market caused by curtailed production and halted expansions start to emerge.

Car sales, EVs included, have plummeted this year as global economic growth projections have already been derailed amid the coronavirus pandemic and its effects on global markets.

In Western Europe alone, where EVs sales were supposed to soar this year, the acquisition of new cars fell by 90% in April.

But demand is set to pick up, says Benchmark Mineral Intelligence, a battery supply chain researcher and price discovery company. And when that happens “the supply side won’t be able to react quickly enough,” Simon Moores, managing director at BMI, told Reuters.

The London-based company, which also tracks battery megafactory (>1Gwh capacity) construction around the globe, believes that when demand comes back, lithium prices would bounce after 2022.

Before coronavirus, lithium prices were in free fall due to an avalanche of new supply. The glut, worsened by Beijing’s cut in government subsidies for purchasers of EVs in China — the world’s largest market —, made majors tame their growth plans.

BMI had forecast supply at 572,000 tonnes for 2023, but now sees that number at 543,000 tonnes, with a shortfall of 8,000 tonnes. The company believes the deficit in later years will grow significantly.

For this year, BMI sees global lithium output reaching 324,000 tonnes, with demand for the metal slightly lower, at 315,000 tonnes.

Chile’s SQM, the world’s second-largest producer of the metal, pushed back a key expansion at its Atacama salt flat operations from the end of 2020 to late 2021.

Australia’s Wesfarmers (ASX: WES) delayed a final investment decision on the Mount Holland project in Western Australia by a year, to early 2021.

Albemarle (NYSE: ALB), the world’s leader, has also had to adjust plans. It postponed last year a project to add about 125,000 tonnes of processing capacity. It also revised a deal to buy into Australia’s Mineral Resources’ (ASX: MIN) Wodgina lithium mine and said it would delay building 75,000 tonnes of processing capacity at Kemerton, also in Australia.

The lithium giant showed further signs of distress early this month. It cut its 2020 budget and pulled its annual forecast amid the global spread of the coronavirus.

That was one of the first signs that the lithium industry is beginning to feel the pain of falling EVs sales, which are projected to slide further for the rest of the year.

China’s Tianqi Lithium Corp., the country’s top producer of the battery metal, also postponed commissioning the first phase of its flagship plant in Kwinana, as it struggles to pay back debt. 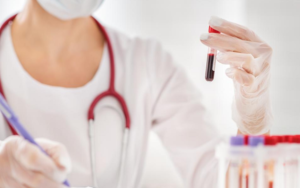 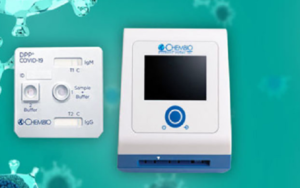