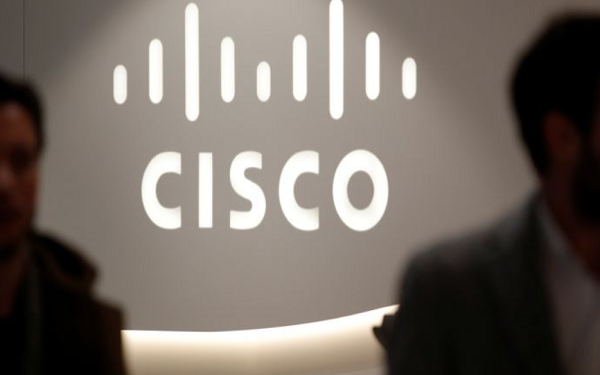 President Trump has signed the executive order he promised, looking to modify the law shielding social media companies from liability for content posted on their platforms, the White House says.

The law in question is Section 230. But Attorney General William Barr says the order doesn’t repeal the protections.

Trump promises the companies won’t be able to keep their liability shield under the new order, saying they have “unchecked power” and that Twitter (his favorite platform) has been “editorializing.”

The move has been widely evaluated as a response to Twitter’s fact-checking operation applying labels to two of the president’s tweets two days ago.

Cisco Systems (CSCO -0.9%) is closing in on a deal for IT performance management platform ThousandEyes, according to Bloomberg headlines.

The deal is reportedly for $1B, Bloomberg says.

Proceeds will go to prepaying debt: The company has issued notices to redeem all of the principal in six series of bonds totaling about $8.6B, and term loans totaling $6.3B, for total prepayment principal of about $14.9B.

That’s consistent with capital structure plans, the company says. For 2020, it expects its dividend payout of free cash flow ratio will be in the 60% range, and is targeting the low end.

Shares are up 0.2% postmarket.

PayPal (NASDAQ:PYPL) CEO, in an interview on Mad Money with Jim Cramer, affirmed the expectation that they will reach 15-20M new users for the quarter, but went a step farther to describe the activity in their base. The interview comes on the heels of the presentation at the Bernstein conference, where the co. said it saw accelerated trends.

What’s “more impressive, believe or not” than net new actives, he said, was engagement.

The current base is 325M people, and of that, average daily usage is up well over 20%, Schulman said.

And of the new cohort of users, they are 30% more engaged than the previous cohorts.

On the new acquisition Honey, the CEO noted that recent net new actives into Honey are up 180% over where it was pre-coronavirus 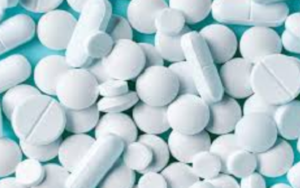