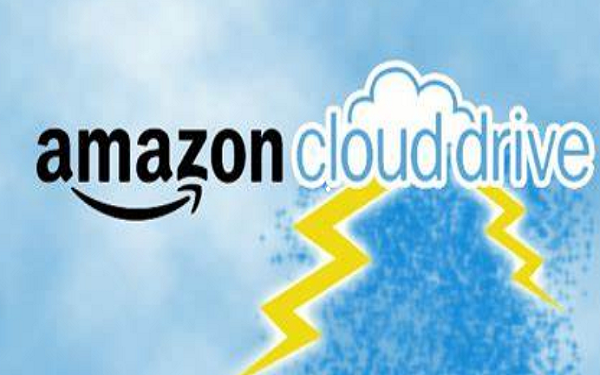 Honeycode uses a spreadsheet model and comes with templates for common applications, including a to-do list, customer tracker, and inventory management.

California AG Xavier Becerra will file a request for a preliminary injunction to force Uber (NYSE:UBER) and Lyft (NASDAQ:LYFT) to classify their drivers as employees, per a new state law.

Uber, Lyft, Postmates (POSTM), DoorDash (DOORD), and Instacart (ICART) have committed more than $110M towards a ballot initiative that would keep their workers as independent contractors.

Related: Earlier this year, Becerra and the attorneys of major cities filed suit to compel gig economy companies to treat workers as employees.

In other Apple news, the iPhone sales in China dropped to 3.6M in May from the 3.9M in April, according to CINNO Research data.

The April sales figure was up 160% on the month as China reopened its economy from the coronavirus shutdown.

Sell-in iPhone shipments, or those sold to the tech giant’s retail partners in China, dropped 25% on the month in May, according to preliminary IDC data.

Apple shares are down 2% following this morning’s report that the DOJ is considering an antitrust investigation.

Variety sources say that Tencent (OTCPK:TCEHY,OTCPK:TCTZF) Video will buy control of Southeast Asian streaming company Iflix, which operates in 13 countries. Tencent will use a special purpose company to complete the transaction.

Content providers have reportedly been informed about the purchase.

The Iflix brand will continue to operate for at least the next six to 12 months, and the majority of the staff are expected to stay on.

As of April, Iflix had more than 25M active users and over 2.5B minutes viewed per month.

The antitrust watchdog previously said it should clear the deal to keep Deliveroo from going out of business during the pandemic.

The CMA now says it approves the deal because it wouldn’t hurt competition, noting that the pandemic’s impact on Deliveroo wasn’t as severe as anticipated.

The in-depth probe into the stake started late last year.

After four years of development, Slack (WORK -5.5%) unveils Connect, which allows up to 20 organizations communicate within one channel.

Companies can use Connect to sign contracts, close deals, and manage workflow, according to Slack.

At launch, Connect users can send direct messages to others in the channel. In the future, Slack will add a feature allowing users to message anyone using Slack, even if the businesses aren’t connected.

Slack Connect is rolling out now for paid customers and might launch for unpaid users in the future.

Yesterday, Slack competitor Microsoft made its Teams available for personal use to connect users with friends and family.

Slack and Microsoft have faced competitive pressure from Zoom, which received another share boost this week after coronavirus cases spiked in several areas of the United States.