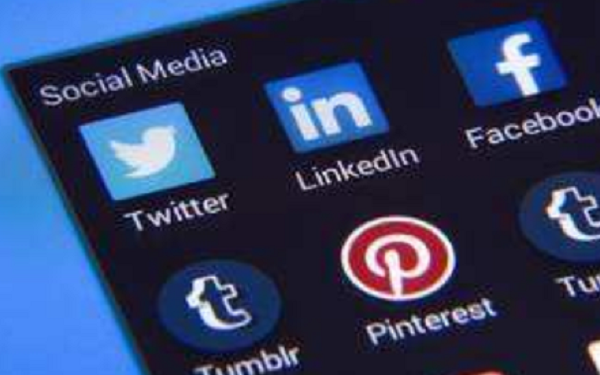 Advertisers are increasingly skeptical of the freewheeling practices of US social media giants, with a growing number stopping spending on Facebook (NASDAQ:FB) ads, and other popular platforms like Twitter (NYSE:TWTR).

Despite the fundamental concerns, Facebook could still benefit from being a substantial holding in some major ETFs. It’s the fourth largest holding of the S&P 500 Trust ETF (NYSEARCA:SPY) as well as the Invesco QQQ ETF (NASDAQ:QQQ).

Growth oriented investors, though, may be more oriented towards Chinese Internet giants that have seen major momentum over the past month even as Facebook as struggled.

Chinese tech companies Alibaba Group (NYSE:BABA), Tencent (OTCPK:TCEHY) and JD.com (NASDAQ:JD) have gained 7%, 15% and 13% in June, while Facebook has lost 7% over that period.

Of note is the strong performance of the iShares MSCI China ETF (NASDAQ:MCHI). It’s up 9% over the past month, possibly helped by or helping those Chinese tech names. That ETF counts Alibaba as its largest holding at 18%, Tencent the second largest at 14%, and JD.com the seventh largest at 2%.

Chinese companies have listed in Hong Kong in recent months in efforts to grow their investor base.

The relative containment of Covid-19 in China versus the U.S. could be another reason for the tailwind for Chinese stocks. Analysts have recently upgraded major Chinese names amid robust consumer demand.

If the U.S. continues to struggle with reopening and advertisers continue to rethink U.S. social media, Chinese tech names just might continue to outperform.

The company says it expects “all platforms on which we advertise to uphold responsible policies that prevent our ads from appearing alongside objectionable content, regardless of the source.”

HP says the ad suspension will last “until we see more robust safeguards in place.”

Microsoft (NASDAQ:MSFT) has been pausing its spending on Facebook and Instagram (NASDAQ:FB), Axios reports, expanding a May pullback into a global suspension. The company is concerned about where its ads are shown, rather than Facebook’s policies in particular, according to the report, but it still comes down to ads appearing on/near objectionable content.

Adidas (OTCQX:ADDYY) and Reebok are suspending their Facebook ads through July (following the terms of the “Stop Hate For Profit” boycott), CNBC says.

Ford (NYSE:F) is pausing all of its social media advertising for the next 30 days, saying it’s re-evaluating its presence on social media. The automaker has a reintroduction of its Bronco sport utility vehicle coming up on July 13.

And ConAgra (NYSE:CAG) brands (including Slim Jim, Duncan Hines and Vlasic) are suspending their advertising on Facebook and Instagram through the rest of the year, Adweek says.

“Core to a healthy model between The Times and the platforms is a direct path for sending those readers back into our environments, where we control the presentation of our report, the relationships with our readers, and the nature of our business rules,” says Chief Operating Officer Meredith Kopit Levien.

But the relationship with Apple “does not fit within these parameters,” Kopit Levien says.

It’s not the president’s primary channel of communications, but game-streaming focused Twitch (AMZN -0.2%) has suspended President Trump from the service for violating its policy against “hateful conduct.”

That may be another data point in growing social-media sanctions against the president’s various outreach channels.

Twitch pointed to two streams in violation. One was from Trump’s 2015 announcement of a run for the presidency; the other from his June 20 rally in Tulsa, Okla.

Trump had joined Twitch last fall, using it to stream video from rallies.

The move follows increased labeling on Twitter of the president’s posts, and action on his ads on Facebook.