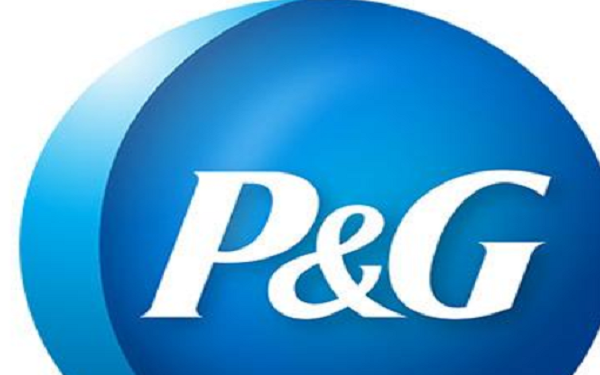 P&G review could be new bombshell for digital ad companies

Eyes are on the world’s top advertiser, Procter & Gamble (PG -1.3%), which says it’s undertaking a broad review of media channels to ensure its commercials don’t appear near content deemed offensive.

An update on that initiative today follows Unilever pulling its 2020 ad spending from Facebook (FB -7.1%) and Twitter (TWTR -7.6%) – and P&G making a similar move would land like a bombshell on digital ad budgets.

The company suggested it was taking review steps during a Wednesday presentation at Cannes Lions Live (running through today).

“The review is broad, comprehensive and ongoing,” P&G’s Damon Jones tells the Courier today. “We have not set a date for any specific decision, as many aspects of this are quite dynamic.”

“We’ve initiated a comprehensive review of all media channel, network, platforms and programs to ensure the content on which we advertise accurately and respectfully portrays Black people – and all people for that matter – and that we are not advertising on or near content that we determine is hateful, denigrating or discriminatory,” Chief Brand Officer Marc Pritchard said at Cannes Lions Live.

Amazon (AMZN -0.3%) this morning got into the self-driving car business with its $1.2B+ purchase of Zoox.

Or maybe not lightheartedly. The two are also competitors in the space game, with Bezos’ Blue Origin and Musk’s SpaceX. And Musk three weeks ago called for Amazon to be broken up.

Consumer products giant Unilever (UN, UL -0.2%) is halting its U.S. ads on Facebook (FB -6.7%) and Twitter (TWTR -5.8%) for the duration of 2020 – the highest-profile move in a snowballing ad boycott at Facebook over its policies on hate speech and misinformation.

But Unilever’s move goes beyond the “Stop Hate for Profit” campaign, which only calls for brands to suspend advertising for July, and which has garnered participants including Verizon, The North Face, Patagonia, REI, Ben & Jerry’s, Eddie Bauer and Magnolia Pictures.

Unilever points to hate speech and polarized politics in America as the reasons it’s pulling ads this year.

Unilever, one of the world’s biggest advertisers, owns more than 400 brands, including Dove, Hellmann’s, Knorr, Lipton and Axe/Lynx.

The survey suggested that the coronavirus pandemic accelerated the transition to e-commerce, a trend that SunTrust expects to stay. Amazon’s platform acquired new customers who are likely to stick around.

SunTrust notes that the company has a peer-topping net promoter score with most customers planning to at least sustain their purchase frequency after the pandemic.

Facebook (FB -6.4%) is in damage-control mode after the latest high-profile addition to an advertising boycott against the social media giant: Verizon (VZ -1.7%) pausing its advertising on Facebook and Instagram for July as part of the “Stop Hate for Profit” protest.

“We do not make policy changes tied to revenue pressure,” Facebook’s Carolyn Everson told advertisers in a mail reviewed by WSJ. “We set our policies based on principles rather than business interests.”

And CEO Mark Zuckerberg and COO Sheryl Sandberg on Tuesday joined a meeting with a group of big advertisers and ad-agency execs, according to the report. He reiterated the company’s approach toward neutrality, saying political content can be seen as egregious by one side and not by the other. 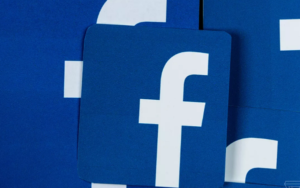 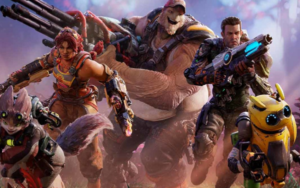