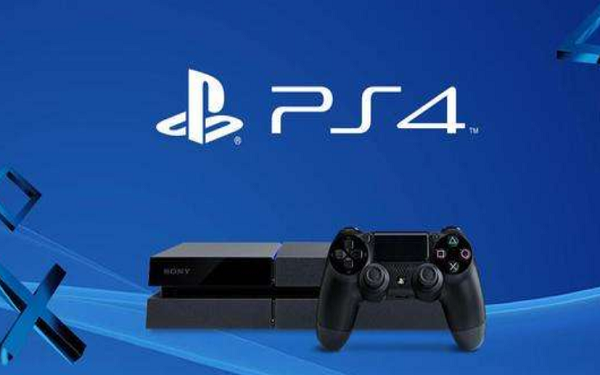 Sony PlayStation pulls ads from Facebook until end of month

PlayStation said in a statement: “In support of the #StopHateForProfit campaign, we have globally suspended our Facebook and Instagram activity, including advertising and non-paid content, until the end of July. We stand for working together for good.”

Twitter (NYSE:TWTR) and JPMorgan (NYSE:JPM) are dropping the terms “master”, “slave” and “blacklist” that are frequently used in programming codes “in favor of more inclusive language.”

“Master” refers to the main version of code that controls the “slaves,” or replicas, while “blacklist” is used to describe items that are automatically denied.

Last month, Microsoft’s (NASDAQ:MSFT) GitHub, the world’s biggest website for software developers, said it was working on changing the term ‘master’ from its coding language.

Wirecard filed for insolvency last month after auditors discovered that €1.9B  was missing from its balance sheet.

Markus Braun, who resigned as Wirecard CEO on June 19, was arrested on June 23 on charges that he inflated the company’s assets and sales volume to make the company appear more attractive to investors and customers.

Both Facebook (NASDAQ:FB) and Instagram users in the U.S. will now see an alert at the top of their feeds that encourages wearing masks as COVID-19 cases spike across the country.

“When in public, cover your mouth and nose with a cloth face covering,” reads the banner, which also directs users to the CDC website for additional information.

It’s the latest step by Facebook to use its platform to slow the spread of COVID-19. The company started removing misinformation about the outbreak in January, and has warned users about liking or reacting to harmful coronavirus posts.

Overnight, Twitter (NYSE:TWTR) also teased a highly-desired edit button, but only “when everyone wears a mask” to combat the pandemic.

Intel next to make investment in India’s Jio Platforms

Reliance Industries has now sold just over a quarter of digital unit Jio Platforms, which houses its telecoms venture Jio Infocomm and its music and movie apps, raising $15.8B from investors including Facebook and KKR.

Reliance plans to wrap up most of its private fundraising for Jio Platforms by the third quarter of 2020 and then explore a potential public listing in the U.S. in 2021.