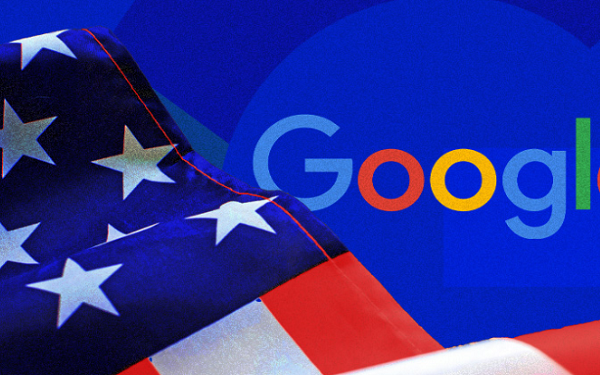 According to an email obtained by Axios, Google (GOOG +0.6%)(GOOGL +0.6%) told advertisers it will block election ads after the polls close on election day.

Facebook recently banned the purchase of new political ads in the week leading up to the election, but campaigns are allowed to tweak existing ad campaigns during that period. Campaigns are also blocked from declaring victory before the official decision is announced.

Google’s decision applies to all of its advertising platform and prohibits “referencing candidates, the election, or its outcome, given that an unprecedented amount of votes will be counted after election day this year.”

The email doesn’t say when the ad ban will be lifted, but an Axios source says advertisers were told it would be at least a week.

Praising the company’s positive user trends and AI business, KeyBanc maintains an Overweight rating on Baidu (NASDAQ:BIDU) and raises the price target from $155 to $177.

Analyst Hans Chung thinks the monetization upside could continue after demand stabilizes due to Baidu’s DAU and user engagement growth plus the “increased share in mobile time spent.”

Chang says the AI business “has started to be meaningful and is substantially underappreciated.”

Facebook previously said Apple blocked an app update that informed users that Apple would take a cut of the sales. Facebook Pay and Google’s Android had waived their commissions on the events.

The reversal only lasts until December 31 and excludes paid events from gaming companies, which Apple says weren’t hurt by the pandemic and have traditionally held virtual-only events.

Apple says Facebook, Airbnb (AIRB), and ClassPass have until the end of the year to add in-app payments for real-world events.

The in-app payment requirement and 30% cut have put Apple at odds with other tech companies like Epic Games, Match Group, and Spotify, which earlier this week joined a nonprofit advocating for app fairness regulations.

The order “permits the continued, unfettered use of WeChat, a mobile application that the Executive Branch has determined constitutes a threat to the national security and foreign policy of the United States,” the DOJ wrote in the filing. “The WeChat mobile application collects and transmits sensitive personal information on U.S. persons, which is accessible to Tencent and stored in data centers in China and Canada.”

WeChat, which was supposed to disappear from American app stores Sunday, hosts 19M regular users in the country and more than a billion worldwide. The government is seeking an expedited ruling from Beeler no later than Oct. 1.

On Wednesday, TikTok sought a similar preliminary injunction from a U.S. judge in Washington who gave the government until at 2:30 p.m. today to respond to the request or delay the U.S. app store ban (set to take effect Sunday) on new TikTok downloads.