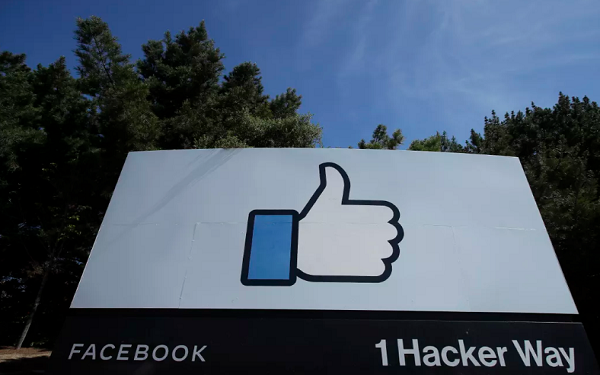 Facebook (NASDAQ:FB) is buying the new headquarters of Recreational Equipment Inc. – REI – near Seattle, for $367.6M.

REI never even got to move in to the 400,000-square-foot space, as the onset of the COVID-19 pandemic got in the way, and the company looked to cash out with employees working remotely.

And while Facebook employees are similarly working remotely, it’s one of a number of tech companies showing a strong appetite for real estate, and in fact driving the commercial market in the pandemic.

Seattle has become Facebook’s biggest engineering hub outside its Menlo Park, Calif., headquarters; the REI deal brings its space in the Seattle area to more than 3M square feet.

Google (GOOG +1.1%, GOOGL +1.1%) is set to announce its new smartphone alongside a new smart speaker and video streaming device at a Sept. 30 event, TechCrunch confirms.

The new Pixel phones were widely expected after the company acknowledged (in the summer launch of its budget-line Pixel 4a) that it would put out 5G versions of both the Pixel 5 and Pixel 4a this year.

But the event will also feature a new version of its Chromecast video streaming device (also widely discuss as code name “Sabrina”), and updates to its Google Home and Home Max smart speakers – now sure to be branded in its Nest family of smart home devices.

Analyst Justin Patterson is pointing to a post-pandemic digital acceleration with the upbeat stance, as firms navigate an increasingly blurry line between advertising and e-commerce.

Advertising is a “second derivative” to e-commerce growth, he writes, and the coalescing of more users with more digital advertising is making for an attractive environment for Internet/platform stocks.

There are encouraging trends for local/home service marketplaces, Patterson writes, and so the firm starts ANGI Homeservices (ANGI, +4.1%) at Overweight with a $15 price target (implying 26.5% upside). And for content, he favors video over audio, and starts Roku (ROKU, +2.8%) and Netflix (NFLX, +1.2%) at Overweight as well, while Spotify (SPOT, +1% postmarket) starts at Sector Weight.

Net proceeds along with cash on hand will be used to redeem 7.50% senior notes due 2023, of which $500M is currently outstanding.

Sirius XM, GM expand deal to nearly all vehicles into 2027

Sirius XM Holdings (SIRI +2.3%) has announced an extension and expansion of its relationship with General Motors (GM +2.9%).

The long-term pact has been extended into 2027, and GM will increase vehicles equipped with SiriusXM to nearly all Chevrolet, Buick, GMC and Cadillac vehicles beginning with the 2021 model year.

Customers buying or leasing the GM vehicles will continue to receive a three-month trial subscription to SiriusXM All Access (its most robust package). That applies to those who buy or lease pre-owned vehicles as well.

GM will also keep rolling out its integration of SiriusXM with 360L, combining satellite and streaming content delivery in a single in-vehicle entertainment option.