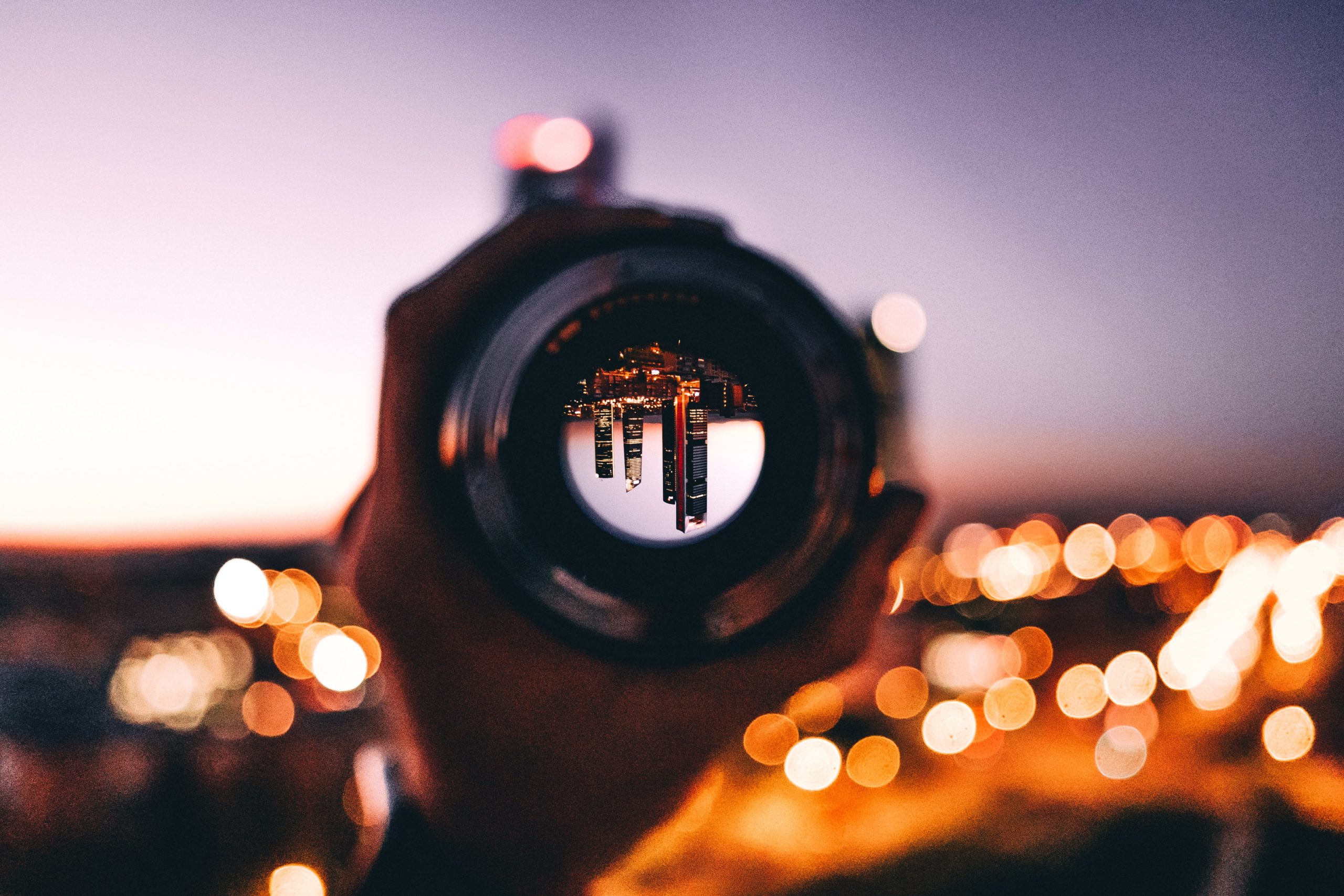 POET Technologies Inc. (TSXV: PTK; OTCQX: POETF) is a design and development company offering integration solutions based on the POET Optical Interposer™. This is a novel platform that allows the seamless integration of electronic and photonic devices into a single multi-chip module. Further, it does so using advanced wafer-level semiconductor manufacturing techniques and packaging methods. POET’s Optical Interposer eliminates costly components as well as labor-intensive assembly, alignment, burn-in and testing methods employed in conventional photonics. Moreover, the cost-efficient integration scheme and scalability of the POET Optical Interposer brings value to any device or system that integrates electronics and photonics, including some of the highest growth areas of computing, such as Artificial Intelligence (AI), the Internet of Things (IoT), autonomous vehicles and high-speed networking for cloud service providers and data centers. 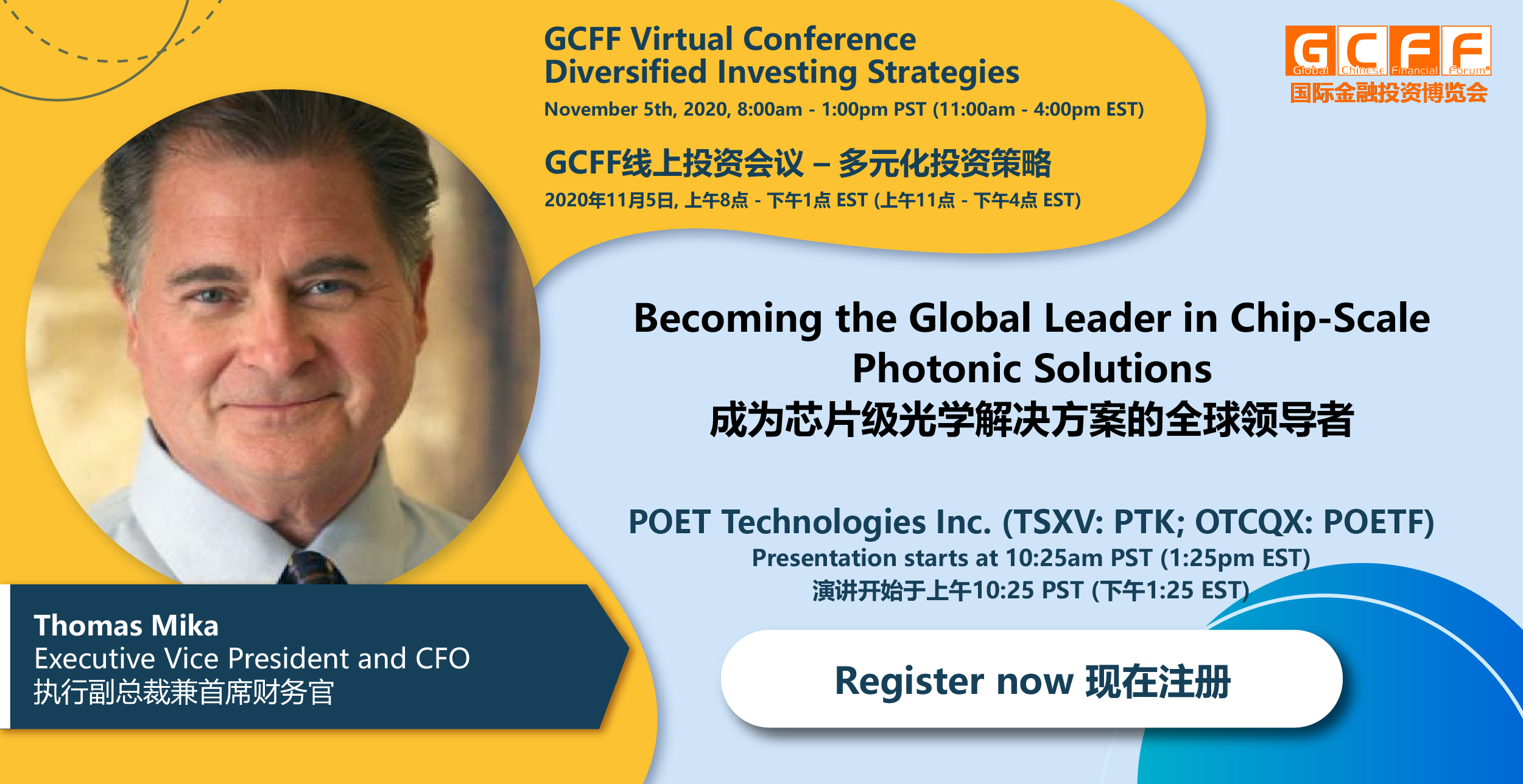 Thomas Mika, Executive Vice President and Chief Financial OfficerThomas Mika joined POET in November 2016 as CFO, adding the title of Executive Vice President in 2017. Mika previously served as the Chairman & CEO of Tegal Corporation, a semiconductor capital equipment company. On the Board of Directors of Tegal since its spin-out from Motorola in 1989, Mika assumed the roles of Chief Financial Officer in 2002, CEO in 2005 and Chairman & CEO in 2006, positions which he held until 2015. In 2015, Tegal renamed CollabRx Inc. merged with Rennova Health with Mika retaining the position of Chairman until joining POET. Previously, Mika co-founded IMTEC, a boutique investment and consulting firm, serving clients in the U.S., Europe and Japan over a period of 20 years, taking on the role of CEO in several ventures. Earlier in his career, Mika was a managing consultant with Cresap, McCormick & Paget and a policy analyst for the National Science Foundation. He holds a Bachelor of Science in Microbiology from the University of Illinois at Urbana-Champaign and a Master of Business Administration from the Harvard Graduate School of Business. 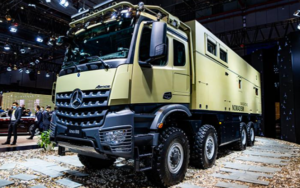