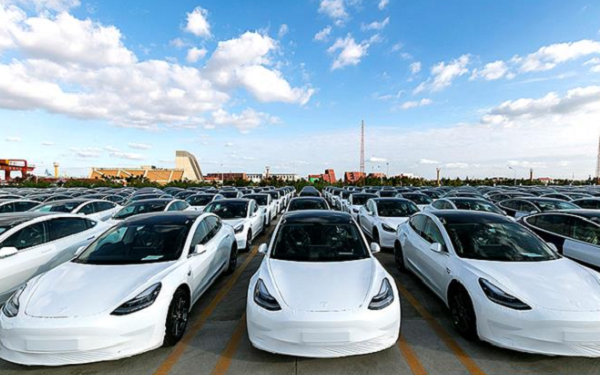 Tesla’s first overseas factory in China is expected to start exporting electric vehicles to Europe next week, according to a local media report.

The California-headquartered manufacturer’s Shanghai plant will first ship Model 3 Standard Range Plus to countries such as Germany, France, Italy, Spain, Portugal, and Switzerland, kicking off on Oct. 27, the Shanghai Observer reported yesterday.

The Shanghai Gigafactory has reached its first-stage goal in Model 3 production capacity and will sell high-quality vehicles in Europe as well as China, Song Gang, manufacturing and operation director at the plant, told the same news source.

The Gigafactory was China’s first wholly foreign-owned vehicle manufacturing project when the first phase finished last year. The annual capacity of the plant is 150,000 units while after the second phase, the figure should rise to as high as 300,000 units.

“We expect to serve consumers globally with our factories worldwide, and the export of China-made Tesla vehicles is an important step in Tesla’s global positioning,” Song added.

“Tesla is also willing to invest more in China,” Song said, hoping that Tesla vehicles exported from China are designed and developed in the country. 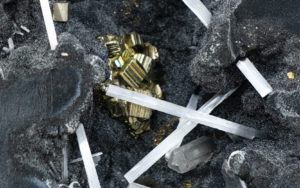 Growing a gold resource in the prolific great basin – Why should we start to follow Gold Springs?