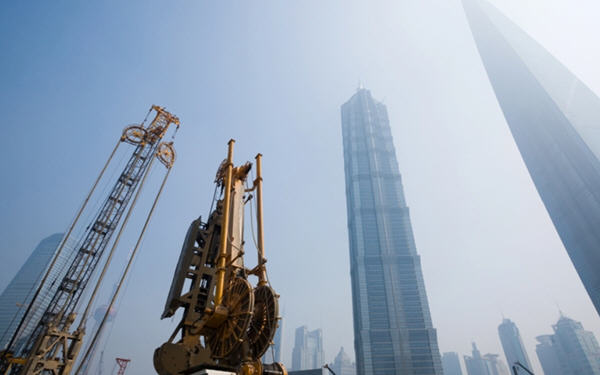 China’s acceleration of its ‘new infrastructure’ plan will support the government’s beneficiation ambition in the metals industry, boosting production of high-end metals as opposed to primary metals, industry analyst Fitch Solutions finds in its latest report.

Despite this being a long-held strategy as part of the Chinese government’s shift away from export-oriented growth and the pivot towards domestic consumption, the focus on high-tech infrastructure has been more concerted in 2020 following a slowdown in economic activity arising from the covid-19 pandemic as well as heightened tensions between the US and China, the report reads.

Fitch predicts this new infrastructure plan work in tandem with China’s other industrial policies such as Made in China 2025 and China Standards 2035 Plan – which together signal China’s ambitious long-term strategy of becoming the global leader in high-tech and innovative industries of the future.

Fitch believes that Chinese domestic demand for high-end copper, aluminium and steel will face a strong boost from 2020 onwards, along with the government’s existing ambition to move up the metals production value chain and strengthen the market share of metal state-owned enterprises (SOEs) who have the technical know- how to produce these higher-end products as compared with smaller private players.

The technical expertise and financial abilities of large metal SOEs will ensure that they emerge as the biggest beneficiaries of this move up the value chain, Fitch asserts.

Fitch anticipates that new infrastructure projects in China would require close to 1mnt of high-end aluminium and 32mnt of specialty steel in 2020 alone, accounting for 3% of domestic demand for both metals.

This figure will rise in 2021 and 2022 as more projects are under construction. UHV power cables will be the key driver of demand for these metals, followed by urban mass transit and high-speed rail, and 5G network base stations.

According to the China Metallurgical Industry Planning and Research Institute, a government think tank, specialty steel includes products with other metal content and a different proportion of carbon that requires additional smelting and processing and has higher physical performance than normal steel products such as rebar used in construction.

Fitch believes that Chinese metal SOEs will benefit significantly from the acceleration of the new infrastructure plan as these larger players with financial buffers have the technical know-how to produce higher-end metals (or the ability to engage in partnerships with foreign companies to acquire the technologies needed) and the economies of scale to profit from them.

Since 2018, the government has already focused on a metals replacement and consolidation strategy whereby outdated and inefficient production facilities have been replaced by cleaner ones producing more advanced higher-end metals. Fitch anticipates the renewed focus on moving up the value chain will further accelerate mergers and acquisitions in order to increase the market share of large metal SOEs.

Fitch believes that China’s 14th Five-Year Plan will include government desire to increase the market dominance of metal SOEs further following on from the 13th Five-Year Plan. This will especially impact the steel sector, where the share of total steel output produced by the top 10 producers is currently only 37% as of the end of 2019, up by 2% from 35% in 2015, according to the China Iron & Steel Association.

The International Copper Association (ICA) estimates that copper consumption in China will increase by 232kt annually up to 2025 due to the installation of higher-efficiency industrial motors and distribution transformers, the electrification of new railways, and new energy vehicles (NEVs) for industrial use.

Chinese metal SOEs will increasingly tap into demand from new infrastructure projects with their existing higher-end product portfolios or engage in partnerships with foreign companies to acquire the technical know- how of producing sustainable and advanced metals required in high-tech infrastructure, Fitch predicts. 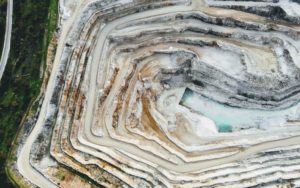 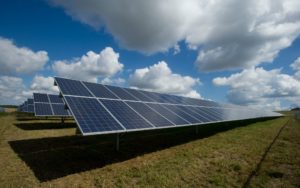