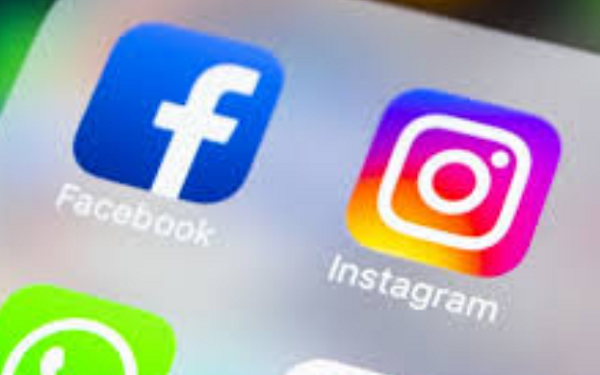 It doesn’t specify how long that ban will last, but says it will likely be a week and perhaps more.

That comes after criticism that bad actors could try to influence an election that is more likely than most to take days or weeks to decide, with an unprecedented amount of mail-in voting expected.

Facebook is also cracking down on other posts, which implicitly push “poll watching” or other potential polling place intimidation, and adding more restrictions on disinformation.

It will also place notifications at the top of its News Feed informing users that no winner had been decided until one is declared by news outlets.

The moves – the social network’s sharpest restrictions yet – point to a growing internal sense of alarm about the contentious election.

Last year, Amazon (NASDAQ:AMZN) acquired a 49% stake in Indian company Future Coupons, which gave the e-commerce giant a 3.58% stake in Future Retail (India’s second-largest retail chain) and the right of first refusal to pick up more.

Now, Amazon has sent a legal breach of contract notice to Future Retail for selling its retail and wholesale plus logistics and warehousing businesses to Reliance Retail in a $3.4B deal.

The legal notice says the Amazon-Future Retail deal restricted the firm from entering into deals with specific other firms, presumably including Reliance Retail.

The odd part of the story is that Amazon is also reportedly nearing a multi-billion dollar stake in Reliance, which is India’s largest retail chain.

Google (GOOG +0.4%, GOOGL +0.5%) is close to a deal to pay French publishers (some of the company’s fiercest critics) for news, the latest development on its efforts to pay $1B globally over the next three years for news publication.

That move may be timed nicely to head off regulation, as a French appeals court is set to rule on the “neighbouring right” in new EU copyright rules, allowing publishers to demand a fee from online platforms for news snippets.

Google says discussions with Alliance de la Presse d’Information Générale have “evolved positively” in recent weeks and any deal would include accepting the neighbouring right along with French groups’ participation in Google’s News Showcase.

Bloomberg reports that most Mixer users instead headed to Amazon’s (AMZN +2.8%) Twitch.

Twitch’s market share of hours stream rose from 15% in Q2 to 91% in Q3, according to data from streaming software company Streamlabs. Mixer had a 14% share before it closed.

Mixer lured star players like Ninja, Shroud, and FaZe Ewok away from Twitch with lucrative contracts. The players have now returned to the Amazon-owned platform.

The European Union has given unconditional approval to the takeover of Central European Media Enterprises (NASDAQ:CETV) by Petr Kellner’s PPF Group.

CME now expects the transaction to be completed Oct. 13; its shares had hung below the takeover price of $4.58/share amid concerns stemming from the COVID-19 pandemic and the needed EU approval. But they’re at $4.57 on Nasdaq currently.