Alibaba (NYSE:BABA) ends its annual Singles Day sales event with total GMV of RMB498.2B or about $75.1B.

The event trounced the $38B sales record from last year, a sign of e-commerce’s pandemic strength and the recovery in Chinese retail spending. 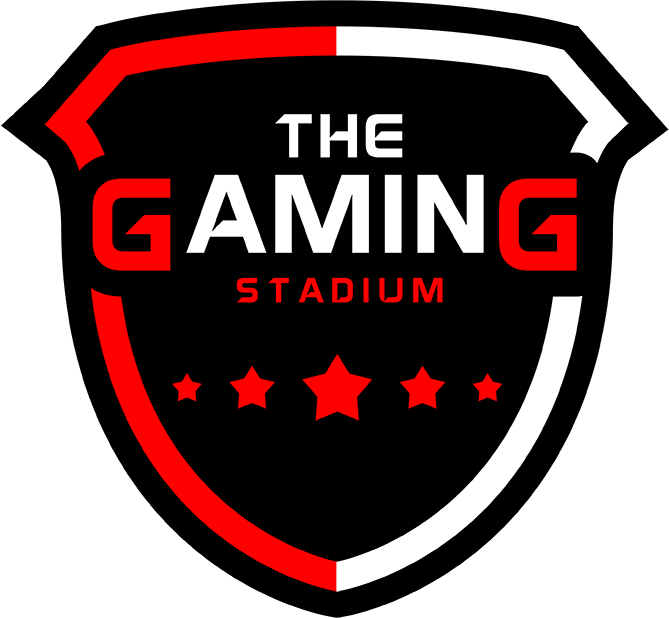 The Gaming Stadium (TGS) is a first-of-its-kind esports stadium in Canada. Located in Richmond, British Columbia, TGS is custom built from the ground up with one purpose in mind – build the best damn place to play and watch your favorite esports!

Alibaba shares are up a meager 0.4%, still weighed down by draft regulations from Chinese antitrust regulators that targets online platforms.

Facebook (NASDAQ:FB) and Google (GOOG,GOOGL) have quietly extended the political ad bans originally scheduled for one week after the U.S. presidential election, the Financial Times reports.

When Facebook first announced its post-election ad ban, the company acknowledged that the schedule was “subject to change.” The company tells FT that the block remains in place as a precaution against civil unrest and that advertisers will be notified when the situation changes.

Google confirmed to FT that its ban was still in effect but wouldn’t share details about when the action might end.

Facebook in particular has been scurrying to deal with a flood of misinformation in the days since the election, implementing emergency measures to make it harder to share misleading information.

Google’s YouTube has been accused of allowing misinformation to remain on its platform.

It consists of two field-replaceable modules: a passive module supporting multiple bands in the 700 MHz to 2.7 GHz range, and a passive-active module including TDD beamforming for the 5G NR n78 area (3.4 GHz to 3.8 GHz). 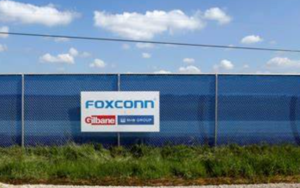