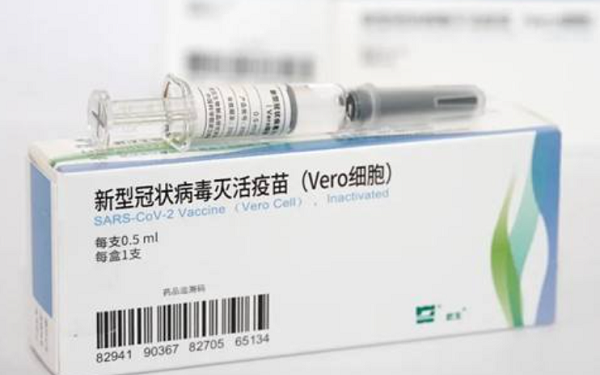 Sinopharm has filed for China approval of at least one of its two COVID-19 inactivated vaccines based on initial data from a global Phase III trial, according to a Bloomberg report. However, an unnamed company official disputed that the filing has actually been completed. In any case, it seems that Sinopharm is close to a submission following clinical trials in South America and Middle East countries that enrolled 50,000 volunteers. So far, the company has not released data from the Phase III trials, though it said two weeks ago the vaccine “beat expectations.”

In July, China regulators issued emergency use authorization for the two Sinopharm vaccine candidates to be administered to high-risk groups based on data from early-stage trials. Nearly 1 million people have been treated, though the process isn’t a blinded clinical trial.

Liu Jingzhen, Chairman of Sinopharm, told a Sichuan media outlet that none of the Chinese citizens who had received the company’s vaccine before going to foreign countries to work or study had contracted the disease. In fact, he continued, 81 employees in one office were given the Sinopharm vaccine and none were infected. But among the 18 staff members not given the vaccine, 10 contracted the disease. Among those enrolled in trials, no one who received the vaccine experienced any severe adverse events, though participants reported mild reactions common to most vaccines.

The unofficial reports about the filing did not specify which of the candidates would be reviewed. The two candidates were developed by different Sinopharm institutes.

Early-stage trials showed that the vaccines generated antibodies, an indicator of immunity, without serious side effects. However, the company will need to present data from large-scale Phase III trials to obtain regulatory approvals.

Sinopharm said it has the facilities to make 100 million doses of the COVID-19 vaccine this year and, by expanding its production capacity, it could produce 1 billion doses next year. 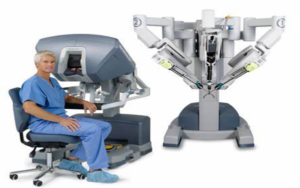