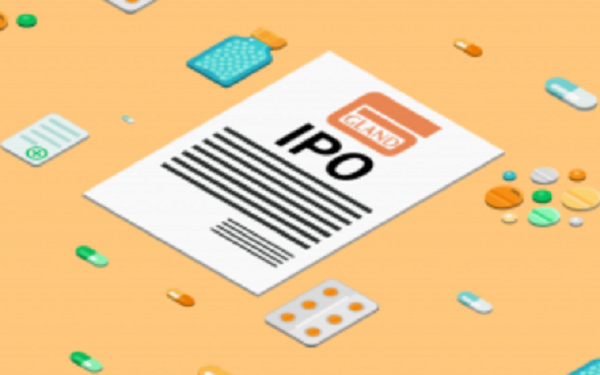 The People’s Bank of China proposes that any non-bank payment company holding half of the online transaction market or two companies holding a combined two-thirds slice could face antitrust probes.

If the probe proves an antitrust violation, the central bank can recommend restrictions that include breaking up the offending company’s business units.

Firms that currently have payment licenses would get a one-year grace period to comply if the draft rules pass.

The rules are the latest shot fired by Chinese regulators towards Ant Group (NYSE:BABA) and Tencent (OTCPK:TCEHY,OTCPK:TCTZF) . The former’s Alipay held a 55.6% of the Chinese mobile payments market as of June 30, 2020, according to iResearch data. Tencent’s WeChat Pay held a nearly 39% share.

Last month, Chinese regulators launched an antitrust probe into Alibaba, which is a non-controlling shareholder of Ant Group.

Regulators previously shelved Ant’s blockbuster IPO dual listing after critical comments from Jack Ma, who has now reappeared in public for the first time in months.

Snap (NYSE:SNAP) – slightly lower immediately after the close – is now up 1.2% in postmarket trading after an initiation at Overweight by Piper Sandler in a new look at Internet stocks.

As for stretched valuation, “multiples are elevated, but so is the market and the universe is trading in line with historical averages.”

Alphabet is still innovating in core Search, it notes, and is building value-accretive franchises in Cloud and YouTube. Meanwhile Snap “looks under-monetized and we expect consistent revenue growth to continue,” the firm says.

Netflix (NASDAQ:NFLX) is up 13.7% out of today’s market open, setting a new record high in the process, as analysts scurried to raise targets after the streaming giant topped subscriber expectations in a quarter where it went over 200M total paid subscribers overall.

Along with the better-than-expected subscription adds, commentary has focused on the better outlook on free cash flow. The company says it’s “very close” to being sustainably free cash flow positive, and that it “no longer” has a need to raise external financing for operations.

That promises to shift the focus from how fast subscriptions are being added toward profitability.

And Pivotal Research has lifted its price target to $750 from $660, implying a hefty 32% upside from today’s elevated price. It sees Netflix’s Q1 guidance as conservative, and expects a full-year outlook for flat free cash flow could also be modest. Global penetration could be better than expected as well, given how well Netflix did in the mature U.S./Canada market (adding another 860,000 subscriptions).

Atlantic Equities raised its target to $730 from $580 (based on a multiple of 40x expected 2023 price/earnings), pointing to Q4’s upside, solid 2021 margin guidance and the floating of stock buybacks. It notes Q1 subscriber guidance is light but acknowledges visibility is still low in the pandemic.

“We’ve gone from a historical bear on NFLX to a card-carrying bull,” Wells Fargo says in lifting its price target to $700. While the pandemic supported subscriber acquisition, what really impressed is unit economics, it says. “Getting into the weeds of customer lifetime value (CLV) we see better margins and cash returns that justify a structural re-rating based upon $1,300-plus 20-year CLV … Few competitors will be able to keep up since 200M-plus subs is perhaps the bar for decent returns, so this is rarefied air.”

And KeyBanc raised its target to $650, focused on how Netflix is moving into free cash flow profitability while newer entrants are having to ramp spending heavily to invest. The free cash flow questions have been a persistent bear talking point that now seems to have been put to rest, it says.

Netflix’s bonds have also soared to record levels after Netflix’s comments about no longer needing to borrow money.

UBS upgraded Netflix to Buy, noting a more compelling risk/reward than in mid-2020. 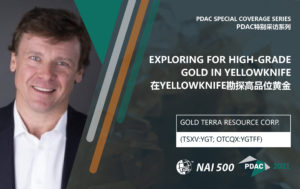