Healthcare Roundup – Illumina surges after patent win; announces collaboration in China; BioCryst climbs after being named ‘the most undervalued stock in the market

A federal appeals court has ruled that Patent Trial and Appeal Board was correct to invalidate claims of five Columbia University patents that were challenged by Illumina (NASDAQ:ILMN).

Filing a lawsuit in 2017, the University sought royalties on the company’s systems, including HiSeq and MiniSeq.

Under the program, selected startups will receive investment and business guidance from Sequoia Capital China during two six-month funding cycles per year starting from Fall 2021.

They will also have access to Illumina sequencing systems and reagents as well as genomics expertise and lab facilitates in Shanghai.

The influential retail investor crowd has a new favorite: BioCryst Pharmaceuticals (NASDAQ:BCRX). The stock has rallied ~22.3% in the premarket after a post in r/wallstreetbets called it ‘the most undervalued stock in the market.’

The note highlights Biocryst’s Orladeyo (berotralstat) which received the FDA approval in December for hereditary angioedema in patients aged 12 and above.

Noting that all available treatments for the indication were intravenously administered, the post argues berotralstat is the first oral therapy which, despite being ‘one of the 10 most expensive drugs,’ is still lower than the rival IV form of drugs.

Projecting more than 6K patients on berotralstat in the U.S., the EU, and Japan by 2021 year-end, the Redditor. based on a price/sales ratio of 7.0x. estimates a price target of ~$121 for the stock, a whopping ~14.2x higher than the previous close.

As for BioCryst’s lowly market cap of $1.5 despite its favorable outlook, the commenter notes, “it can only be because the company’s stock has been relentlessly shorted in 2020 and 2021 to allow for significant accumulation by institutions,” concluding ‘the time for BCRX investors is now.’

Despite ~20.1% short interest for the stock, all four authors who have covered it on Seeking Alpha for the past 90 days have issued bullish ratings on the stock. 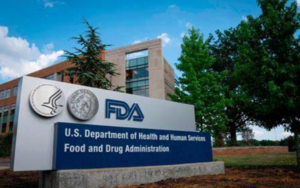 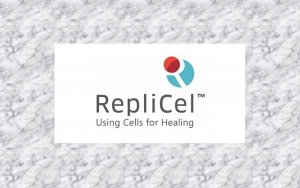 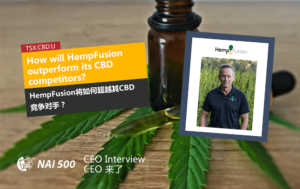 How will HempFusion outperform its CBD competitors? 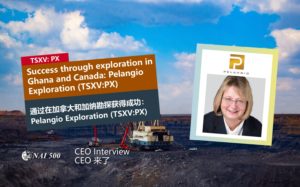