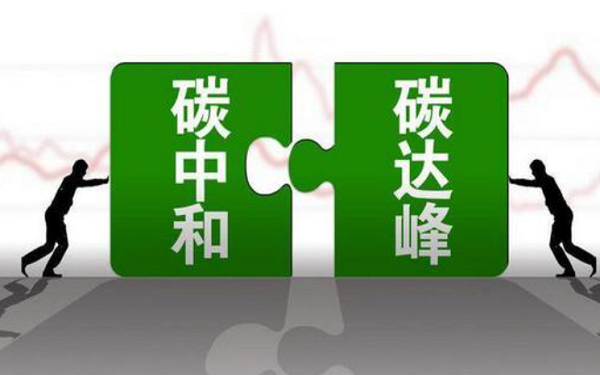 China will need to spend CNY2.2 trillion (USD337 billion) a year until 2030 to transform the energy sector in order to reduce carbon emissions, the governor of the People’s Bank of China said yesterday.

This investment will then rise to CNY3.9 trillion (USD597.5 billion) a year to achieve the country’s goal of carbon neutrality by 2060, Yi Gang said at the PBOC-International Monetary Fund Seminar on Green Finance and Climate Policy yesterday.

Last September, President Xi Jinping set the target that China should strive to peak carbon dioxide emissions by 2030 and to become a zero emissions country by 2060.
To achieve this, more monetary mobilization in public and private sectors is needed to support green economic activities, Yi said.

The PBOC plans to launch financial instruments to support the reduction of carbon emissions, Yi said. It will boost support for green finance through various channels such as commercial credit ratings, deposit insurance premium rates and collateral frameworks for open market operations.

China’s national carbon trading market, which aims to force the biggest polluters to pay firms with a lower carbon footprint for the right to pollute, is set to start operating in June. The carbon market will gradually be built into a more financial one to allow carbon derivatives trading. This will ensure that risks are reflected in carbon prices and allow the carbon price to play a stimulating or constraining role, Yi said.

It will take China about 30 years to move from carbon peak to carbon neutral, the US about 45 years and the European Union around 70 years. Therefore, financial institutions are urged to begin their green transition as soon as possible, Yi said.

Earlier this month, the Bank of Jiangsu became the first bank in the country to roll out a carbon neutral action plan, aiming to cut greenhouse gas emissions by more than 10 million tons by 2025. Over the next five years, the provincial bank has vowed to lend no less than CNY200 billion (USD30.5 billion) to climate change projects, including those for clean energy, clean transport and zero carbon buildings.

Around 40 carbon neutral bonds worth USD10 billion were recently issued, said Yi. As of the end of last year, China had USD125 billion in outstanding green bonds, the second largest amount in the world.

China’s green loan balance was CNY12 trillion (USD1.8 trillion) at the end of last year, the most worldwide. Yet it accounted for just 6.9 percent of the country’s total loans, which suggests there is more room for development.

The Paris Agreement adopted by a majority of countries in 2015 suggests that global warming should be kept well below 2 degrees Celsius from pre-industrial levels by the end of the century, and efforts should be made to limit any increase to 1.5 C.

If that is to be achieved, the energy sector will need CNY138 trillion (USD21 trillion) of investment between 2020 and 2050, equivalent to more than CNY3 trillion of new spending a year, according to Tsinghua University estimates. That will increase the call on banks. 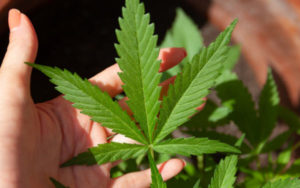