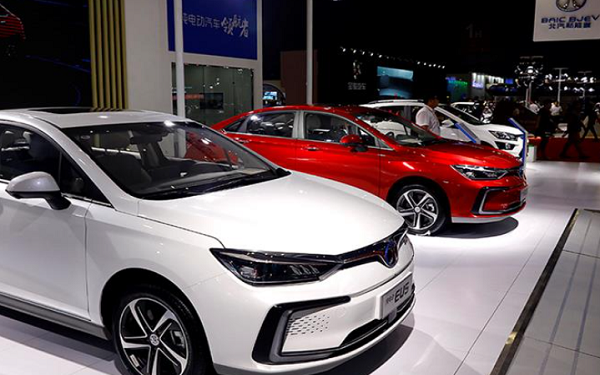 China’s new energy vehicle sales jumped more than three times in the first six months of this year as the market is growing faster than expected.

NEV sales climbed to exceed one million units in the first half from a year ago, according to data the China Passenger Car Association published yesterday.

The increase was bigger than expected. This year, sales could even exceed the earlier prediction of 2.4 million units as micro and premium electric vehicles are selling well, the CPCA added.

In June, NEV sales reached 223,000 cars, almost three times as much as a year ago and a 19 percent increase from May.

The numbers are impressive as the broader market was shrinking.

Total passenger vehicle sales fell 5 percent to almost 1.6 million units in June from a year ago, according to the CPCA. That was an 11 percent decline from June 2019 when the market that had been expanding for decades had already entered a downturn. The culprit is combustion engine cars as sales of these traditional vehicles slid 20 percent last month from June 2020.

The strongest NEV sellers in June consisted mostly of domestic players. Among the firms that sold more than 10,000 units, BYD was No. 1 with its more than 40,300 cars. SAIC-GM-Wuling Automobile came in second with its nearly 31,300 units. Tesla China recorded more than 28,100 autos and GAC Aion over 10,400 vehicles.

Among joint ventures, one name is above others. Volkswagen-branded NEVs took the lead by selling almost 8,900 cars in June, or 47 percent of all major car JVs in China.

Exports are growing rapidly despite the global chip shortage.

Passenger vehicle exports almost tripled to 112,000 units last month from a year ago. NEVs made up less than 10 percent of the total while Tesla China was the most successful firm in this regard with its more than 5,000 units, followed by SAIC Motor with its 2,300 units. Some three quarters of all types of passenger cars shipped abroad were Chinese brands. 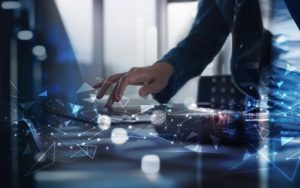