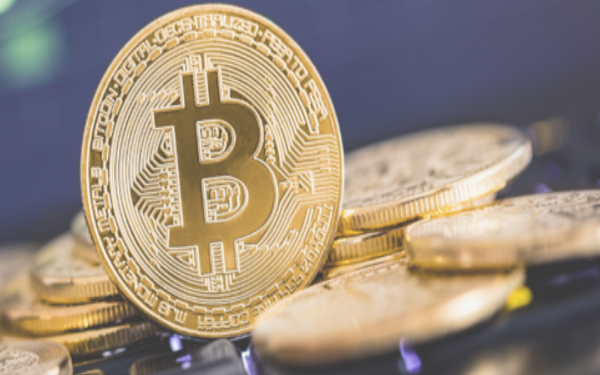 Stocks have made a run for highs, but have met resistance at 4487. We are currently finding support at 4463, as confirmed by a green triangle on the KRI. The Kovach OBV has been tapering up, confirming the bull trend, however this momentum still seems paltry with respect to the selloff we saw last week from Evergrande. If we are able to brak 4487, then 4504 and 4521 are the next levels to target on the upside. It seems likely that we may see a retracement, and we should continue to find more support at 4440. There is a cluster of levels around this vicinity, but if these do not hold, 4408 should provide further support.

The S&P 500 is meeting resistance at relative highs.

Bitcoin is ranging between $40K and $45K. This was a previous value area for BTC. We have made a few attempts to break lower into the $30K handle, but these were quickly bought back. Currently, we are meeting resistance at $43.8K, and several red triangles on the KRI appear to confirm this. The Kovach OBV is quite flat, which provides confirmation to our assertion that Bitcoin should hold its current range. We will need some momentum either way to punch through $45K, or breakdown to the $30K handle.

Bitcoin maintains the range between $40K and $45K.