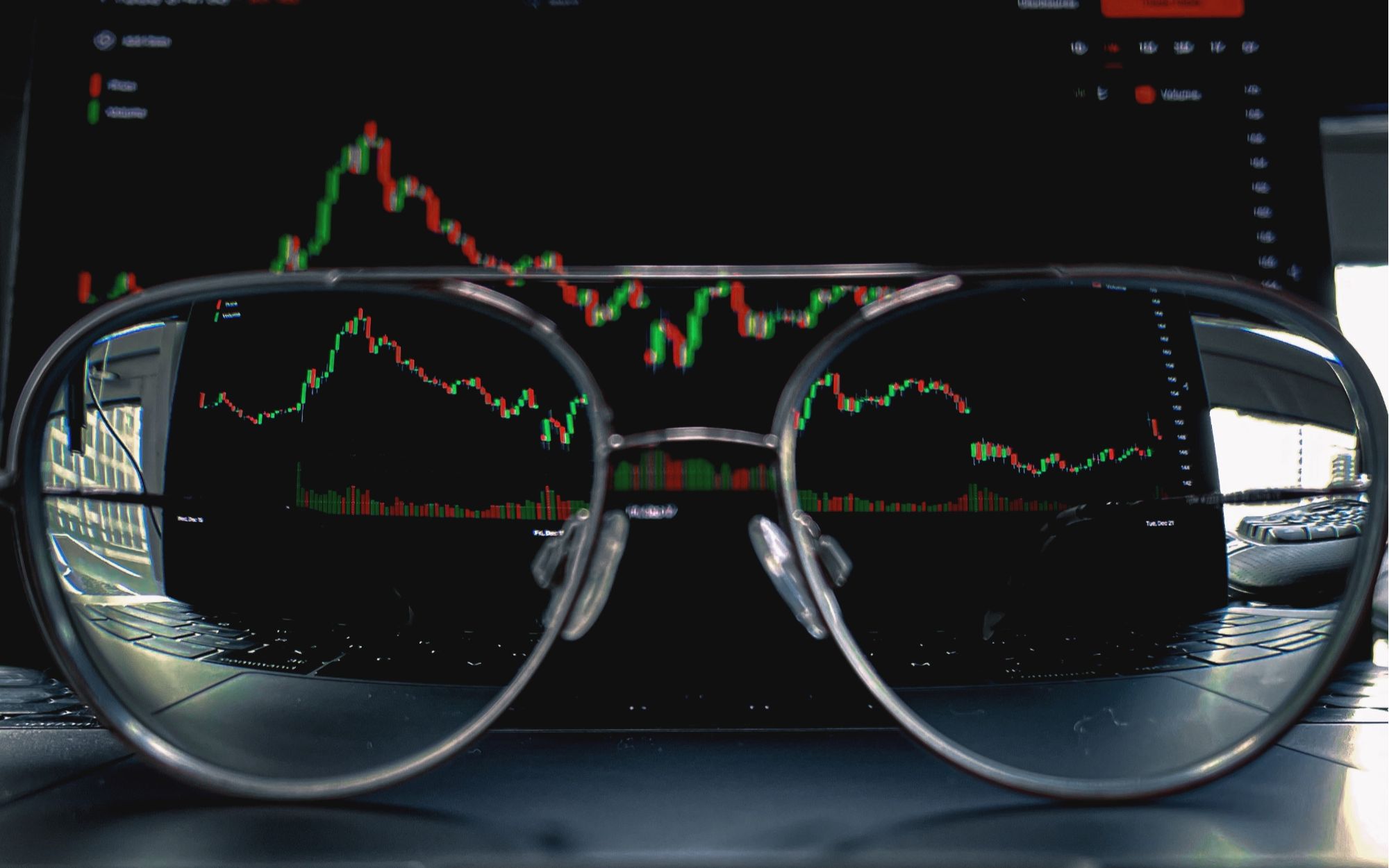 The stock markets have been volatile, to say the least, in the past weeks. The collapse of cryptocurrency, the beginning of quantitative tightening, and continued inflation have made investors fearful of what is to come. But the great Warren Buffett once said, “When others are fearful, be greedy.”  Bear markets, like Bull Markets, don’t last forever, and investors should keep an eye on the opportunities when prices are low.

Gold exploration companies, which make up a significant percentage of Canada’s listed companies, are focused on finding tomorrow’s supply of gold. Experiencing depressed prices today, the gold exploration industry may have some silver linings.

The Department of Industry, Science, Energy and Resources of the Government of Australia (DISER) reported this week that global gold supply will increase by 2.7% to 4,791 tonnes in 2022 compared to 2021, and then fall after 2022. Falling supply was attributed to a projected decline in global gold scrap supply as lower gold prices and improving economic conditions of many households may discourage sale of gold jewelry, contributing to a 2.0% decline of gold scrap in 2022. Gold scrap supply is further projected to decline at an average annual rate of 4.6% over the outlook period, to 888 tonnes in 2027.

Despite modest growth in supply of mined gold from major producing regions, DISER pointed out that a continuation of strict environmental regulations and industry consolidation will see gold production in the world’s largest gold producer, China, fall as well.

As gold supply falls, investors should pay attention to gold exploration companies as producers may move to acquire these companies to increase production to meet demand.

In a bold move, Switzerland imports Russian gold for the first time since February

Gold’s future demand may have contributed to Switzerland’s recent decision to defy global taboo by importing Russian gold.  Since Russia’s invasion of Ukraine in February, Russian produced gold has been suspended by the London Bullion Market Association. Numerous other refineries around the world had also declined to melt Russian produced precious metals.

In defiance of these taboos, it has been reported that more than 3 tons of gold was shipped to Switzerland from Russia in May, according to data from the Swiss Federal Customs Administration. That’s the first shipment between the countries since February.

First reported by Bloomberg, none of Switzerland’s gold refiners have publicly commented on the move.  With stagflation, global conflict, rising food and fuel prices, and political upheaval on the minds of many, gold’s supply and demand equation may be facing a shift in the near future.

Learn about Newrange Gold – Exploring in Nevada and Ontario

Learn more about Newrange and its recent exploration updates here.