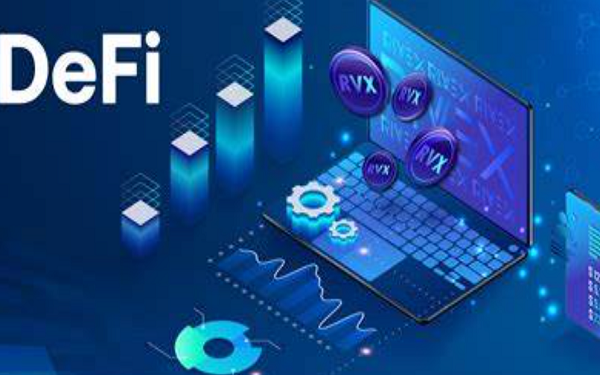 Could This Innovative Blockchain Be the One to Overtake Ethereum?

Valour Structured Products is an issuer of digital exchange-traded products (ETPs), which enables retail and institutional investors to access burgeoning digital technologies, including digital assets, in a more straightforward and secure way than investing directly in cryptocurrency or individual tokens.

Their latest ETP allows investors to gain exposure to DOT, the native token of the quickly growing Polkadot protocol.

How is DeFi Technologies Performing?

For investors following DeFi Technologies, this latest DeFi Polkadot news only adds to what has been a remarkable year.

DeFi Technologies released their most recent financials in May, and they are in a very healthy financial position. Total current assets have increased by over 5,000% since December 31, 2020. The company’s current assets of $97.7 million far exceed their total liabilities of $71.7 million, and they remain debt-free.

What is Polkadot? (DOT)

Co-founded in 2016 and later launched in 2020 by Dr. Gavin Wood, who was also a co-founder and former CTO of Ethereum, Polkadot is an open-source blockchain technology seeking to establish itself as the platform of choice for users looking to develop and operate their own blockchains or DeFi applications (Dapps).

Polkadot is being described as a next-generation blockchain. Its platform is unique in that it enables the development of new blockchains and allows other blockchains to interact. It is a blockchain of blockchains, if you will, rather than simply a platform for the creation of smart contracts.

Polkadot will be the first of its kind to allow otherwise independent, isolated blockchains to communicate with each other to share information, transact, or exchange value. It will achieve this through the operation of three core blockchains: the relay chain, the parachains, and connecting bridge chains.

With a market cap approaching $23 million USD, Polkadot currently ranks 9th on CoinMarketCap. The price of DOT increased substantially from a 52-week low of $2.69 to a 52-week high of $49.69 on May 15, 2021. Following a larger correction in the cryptocurrency market, DOT is currently trading hands at $24.29, which still represents an increase of over 450% YTD.

Despite only being launched last year DOT transaction volume has been nothing short of impressive, reaching as high as $7 billion in a single 24-hour period.

Under a single decentralized Polkadot umbrella, any blockchain, permissioned, permissionless, private or public, will be able to communities using cross-chain interoperability.

Polkadot could be the future of blockchain technology, acting as a single connecting network for all blockchains. Some DOT enthusiasts are calling Polkadot the internet of blockchains.

As the core Polkadot blockchain, the Rely Chain is where transactions are overseen. It is responsible for the network’s shared security, consensus, and cross-chain interoperability. The Rely Chain was designed to run minimal operations, and that lighter functionality allows Polkadot to process transactions much quicker than other blockchains, over 1,000 transactions per second (TPS).

Parachains are custom, standalone blockchains hosted on the Polkadot platform. They can be bought or leased by cryptocurrency companies or developers and customized to their needs while benefiting from Polkadot’s Rely Chain computing resources and network security.

Bridges are what allow the Polkadot network to interact with other blockchains. Currently, work is underway that would extend these capabilities to external blockchains like Ethereum and Bitcoin, which would allow token transactions without the need for a central exchange.

DEFI Technologies is focused on giving institutional and retail investors equal access and opportunity to benefit from participation in the DeFi sector.

Through investment and incubation of new projects and groundbreaking protocols, DEFI Technologies is also helping shape the future of dementalized finance and transforming global financial systems as we know them. 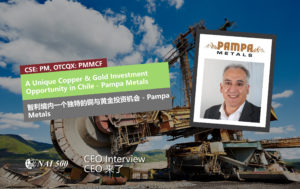