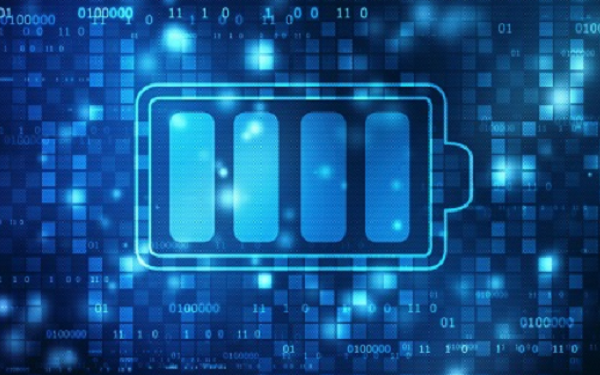 EV Battery Tech (CSE: ACDC) has secured another pathway to revenue, and there are 141 million reasons why investors are excited about this partnership with EV car maker Daymak. Pre-sale orders for DayMak’s Avvenire line have exceeded $141 million, and ACDC’s batteries are the power source behind these new generation EVs.  With 30% of the manufacturing costs of each Avvenire vehicle budgeted for the battery system, investors can quickly do the math on the potential revenues that the partnership can provide to the company.

ACDC has announced an impressive array of products including the EV Home Smart Wall™ and the utility scale IoniX Pro TITAN ESS™, both of which have been built to compete with, and potentially outperform, rivals like Tesla in the rapidly expanding ESS (electric storage system) market.

However, investors should be happy to see the EV battery company diversifying its business to include the fast-growing EV market.

Minister of Natural Resources, the Honorable Seamus O’Regan Jr., announced last week a federal investment of $50,000 to the Pollution Probe Foundation, an organization charged with raising awareness of ZEVs and encouraging Canadians to choose zero-emission for their next vehicle.

Given that passenger vehicles account for over 50% of Canada’s carbon emissions, it’s no surprise that the Canadian government has made zero-emission vehicles (ZEVs) a priority, setting an ambitious target of 100-percent ZEVs for new car sales by 2040.

To date, the Canadian government has invested over $600 million in EV infrastructure and purchase incentives. The investment will fund a coast-to-coast network of fast chargers, increased charging capacity in local communities, as well as ongoing rebate programs for the purchase or lease of qualifying ZEVs.

DayMak, a leading Canadian EV manufacturer, follows up on its previous announcement of a new 6-vehicle lineup of EVs with the unveiling of the highly anticipated Spiritus.

Powering the Ultimate is an all-wheel-drive design and 147 kW of available power, the equivalent of 197 horsepower, in a vehicle weighing only 1,350 lbs. The Ultimate also boasts an 80-kWh battery capable of providing 482 km on a single charge. The Deluxe model will offer a lower 75kW power rating and range of 300 km.

What Does Daymak’s Pre-orders Mean for ACDC?

The lithium-ion batteries contain ACDC’s patented AI-supported battery management system (BMS). DayMak estimates that 30% of its production costs will be tied to IoniX Pro battery and BMS systems, which is good news for EV Battery Tech. Just last week, ACDC issued an update announcing that pre-sales figures for partner DayMak’s Avvenire products had doubled from $51,915,370 to $141,748,230, beating expectations with orders continuing to climb.

While not the EV battery manufacturers’ only revenue source, whose other products include EV Home Smart Wall™ and the large scale IoniX Pro TITAN ESS™, the partnership agreement between DayMak and EV Battery Tech represents smart diversification for the company in a rapidly expanded field, providing investors with plenty of opportunity.