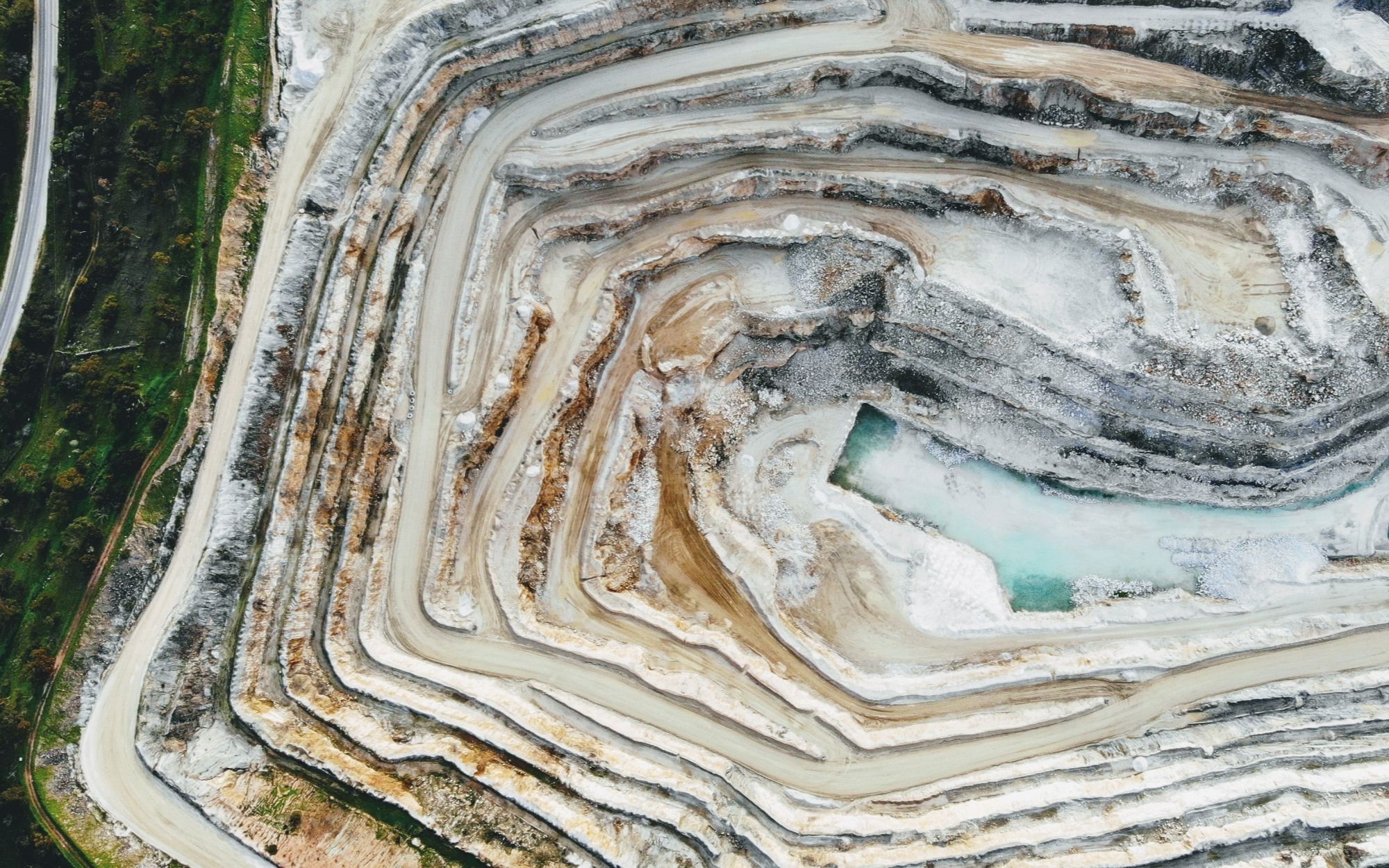 It has been a week since Goldman’s pronouncements that the lithium market is facing an impending correction and the reactions from mining industry experts have been quick and severe.  Canaccord was the first to react with its comments  but now, London-based Benchmark Mineral Intelligence is pushing back hard.

Benchmark Claims Goldman has got it Wrong

Benchmark disagrees with Goldman’s forecast that a new production will disrupt lithium prices. While Benchmark sees that prices may drop from new production, they also take into account that there may not be new supply in the scale and timing predicted by Goldman. Mining investors will know that the industry is famously bad at hitting its production promises and lithium has added risks due to the highly technical processes involved in making the final products used in battery packs.

Benchmark outlines some of the major reasons  include the fact that hard rock and brine lithium in China is of low quality, new production is likely going to be delayed, and that lithium has not been commoditized.

Benchmark concludes its discussion with one key statement:

“The lithium industry needs to raise hundreds of billions of dollars of capital for expansion over the next 10-15 years… A lot of that needs to come from equity and that’s going to be difficult if equity prices are depressed because of such reports.”

Dale Henderson, CEO of Pilbara, in an interview last week, said of the report: “It’s a fairly bold call to say the peak has occurred, and the downhill trend will start within this calendar year.”

“There’s been a long period of underinvestment on the raw materials supply side and … obviously groups are moving forward now, but there is a long gestation period there, so in the near term we think the outlook looks fairly positive.”

Besides Benchmark’s rebuttal of Goldman’s lithium report, China is making moves into Africa to secure lithium for its growing EV industry.

This is interesting since China is not only one of the largest EV markets in the world, but while it also produces around 80% of global lithium, the country wants more. According to this analysis by news agency Reuters, companies around the world are re-considering projects they’ve previously overlooked. Moreover, China’s interest in Africa has helped spur dozens of nations to follow suit. Back in May, the leading African mining countries gathered for a unique “Investing in African Mining Indaba” in Cape Town. The goal was to discuss the significant business potential of green metals and other valuable minerals.

Chinese conglomerate, BYD (OTCPK:BYDDY) (OTCPK:BYDDF) is in talks to buy six new lithium mines in unspecified African countries. Meanwhile, in the Democratic Republic of Congo, Chinese mining giant Zijin (OTCPK:ZIJMF) (OTCPK:ZIJMY) is in a legal battle with Australia’s AVZ Minerals (OTCPK:AZZVF). Whoever wins will get control over the Manono mine – possibly the world’s biggest lithium deposit.

While countries like China may have a high risk tolerance for finding and developing sources of lithium, everyday investors should consider the political risk of where projects are located before making an investment.  Countries like Mexico and Chile have recently made legislative moves to nationalize lithium projects within their borders, which in simple terms, can lead to the appropriation of foreign owned lithium projects at the expense of shareholders. 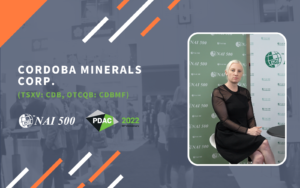 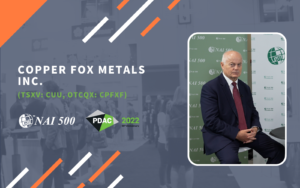 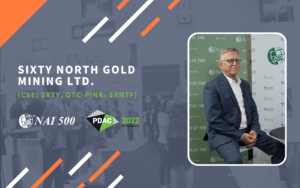