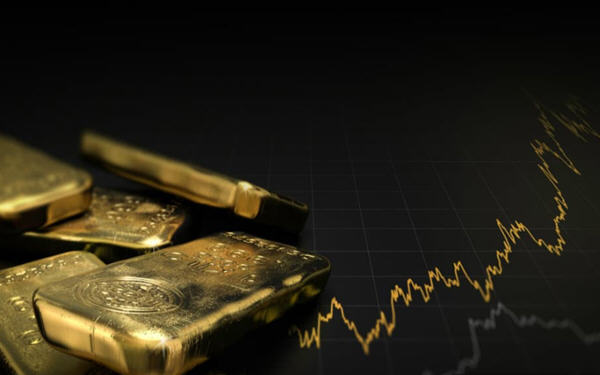 Gold prices exploded in 2020 reaching the highest levels in over 7 years, and as we move into 2021 experts are predicting another positive year for gold.

With promising signs for gold prices this year, Brigadier Gold Ltd are perfectly situated in the industry as an exploration mining company that has located land in Sinaloa State, Mexico where their flagship asset is drill ready and has over 160 historic gold and silver mines. Their location in Mexico is a favourable jurisdiction with a mining history dating back well over 500 years and is a country regarded as one of the world’s largest producers of gold and silver.

Brigadier Gold optioned the Picachos gold project, including the past-producing San Agustin mine, in July 2020. The San Agustin mine at Picachos is home to approximately 665 meters of historical underground development, including sampling conducted in 1997. Underground sampling conducted by Thunderbird Projects implied an average grade of 81.22 g/t gold and 73.36 g/t gold across 1.2 meters. A later operator, MCA, produced approximately 1850 tonnes of muck from a 45-meter deep shaft that returned values of 185 g/t gold at the bottom of the shaft. Fine-fraction, active channel stream sediments found on the property have returned values up to 6841 ppb gold.

The location of the Brigadier Gold land is close to the incredible gold mining success stories of 2020, such as the Vizsla ($135 million market cap) and GR Silver ($89 million market cap) high-grade discoveries. The company now looks to follow in the footsteps of their neighbours and strike it big in 2021.

Brigadier Gold Limited is a TSXV listed exploration company formed to leverage the next major bull market in the natural resource sector. The company’s mandate is to acquire undervalued and overlooked projects with demonstrable potential for advancement.

Brigadier is a well-funded gold and silver explorer that is led by a management team that combines decades of experience in mineral exploration and capital markets development. The company is focused on advanced exploration opportunities in politically stable jurisdictions.

The company is an exploration mining company that is not mining for gold but rather set out to prove that their assets contain gold. Typically, exploration companies are in active search for new deposits of gold, silver, or other precious metals.

Brigadier Gold Limited has located land in Sinaloa State, Mexico where their flagship asset Picachos is drill ready and has over 160 historic gold and silver mines. Picachos is situated between Vizsla ($148 million market cap) and GR Silver ($102 million market cap) high-grade discoveries and is approximately 15 miles from each site.

The company should be one to add to the watchlist in 2021, with stocks available at an affordable price to investors for a company with decades of proven extensive investment and knowledge in gold mining.

Brigadier Gold Ltd (TSXV: BRG) at the time of writing this article, has stocks available at $0.275 with gold prices exploding in 2020, and a positive outlook for 2021 this really could be one to watch.

Brigadier’s Picachos project is a 100% controlled 3,954-hectare gold and silver prospect located in Sinaloa State, Mexico. Four hours from Mazatlan and 20+ km of roads internal to the property, Picachos features over 160 known historic underground mines, workings and prospects which have yet to undergo modern exploration and drilling.

The location is centred over the historic Viva Zapata national mineral reserve, Sinaloa, Mexico and overlaps one of the largest, most contiguous and highest amplitude anomalies for gold, silver and base metals in regional fine-fraction stream sediment samples in the Western Sierra Madre.

The Picachos project in Mexico is situated right between two big existing mining projects, Vizsla Resources and GR Silver. Both companies were real success stories in 2020 were Vizsla now has a market cap of $103 million, and GR Silver a cap of $85 million. Vizsla and GS Silver have similar grade material in their asset to Brigadier, with Brigadier looking to repeat the success of their neighbours with a current cap at approximately $10 million. 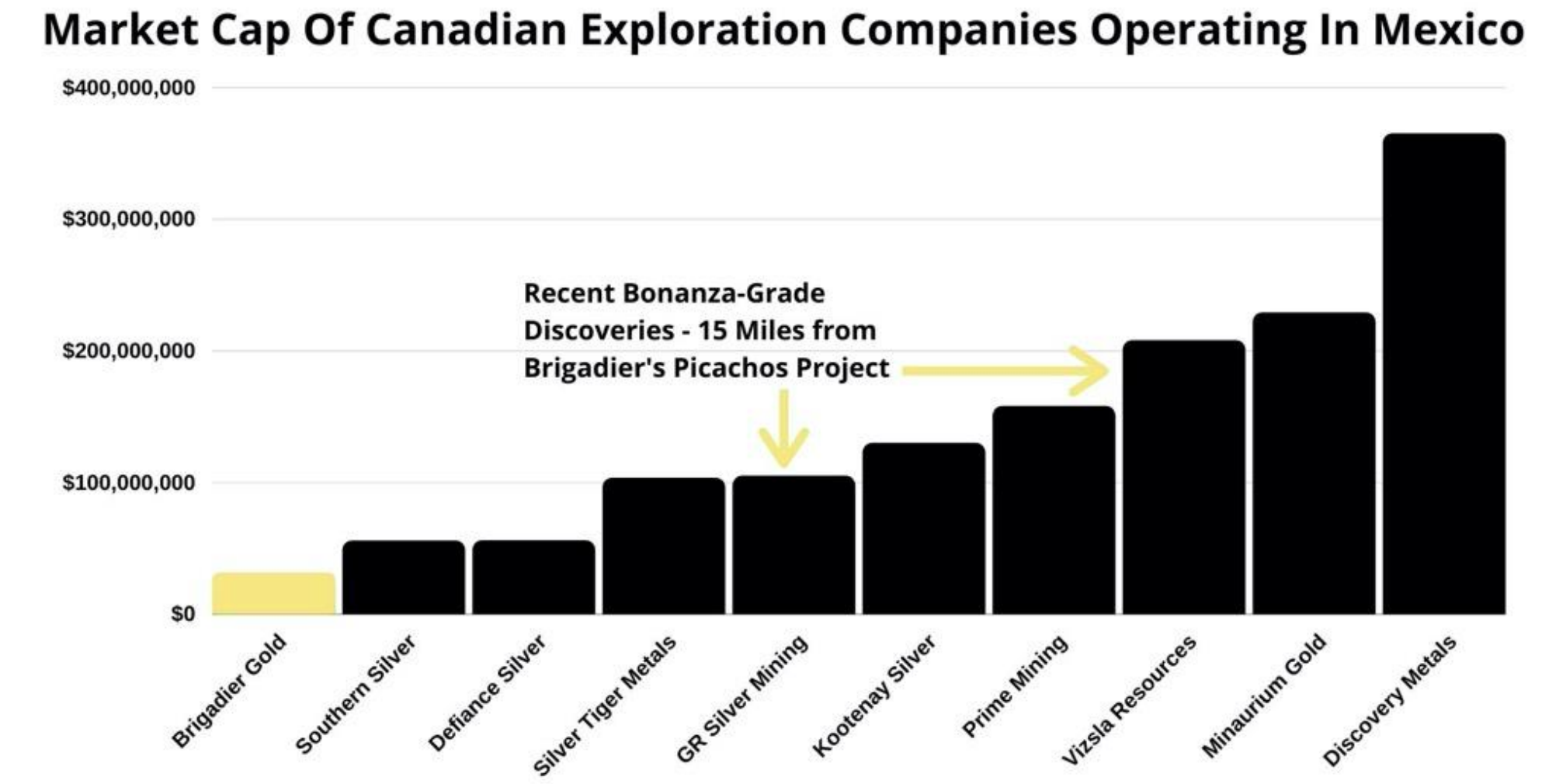 The previous operators in the location had uncovered high-grade veins at the San Agustin mine, but these were stopped due to a lack of funding. Brigadier Gold Ltd will be the first company to now systematically drill below and around this target, aiming to prove the potential for high-grade gold and silver veins that will likely be developed using underground mining methods.

The Picachos land package in Mexico has been methodically assembled by Michelle Robinson (Geologist) at Brigadier Gold Limited over the past 10 years. Michelle is a respected industry veteran who has worked in Mexico for over 20-years with a number of major mining companies. She has authored over 20 technical reports and published several papers for the Society of Economic Geologists.

Early drill results indicate strong gold mineralization in the region and as the drilling program unfolds in 2021 exploration across the Picachos location will be made public. For the latest updates and more information, you can visit the Brigadier Gold Ltd website here. 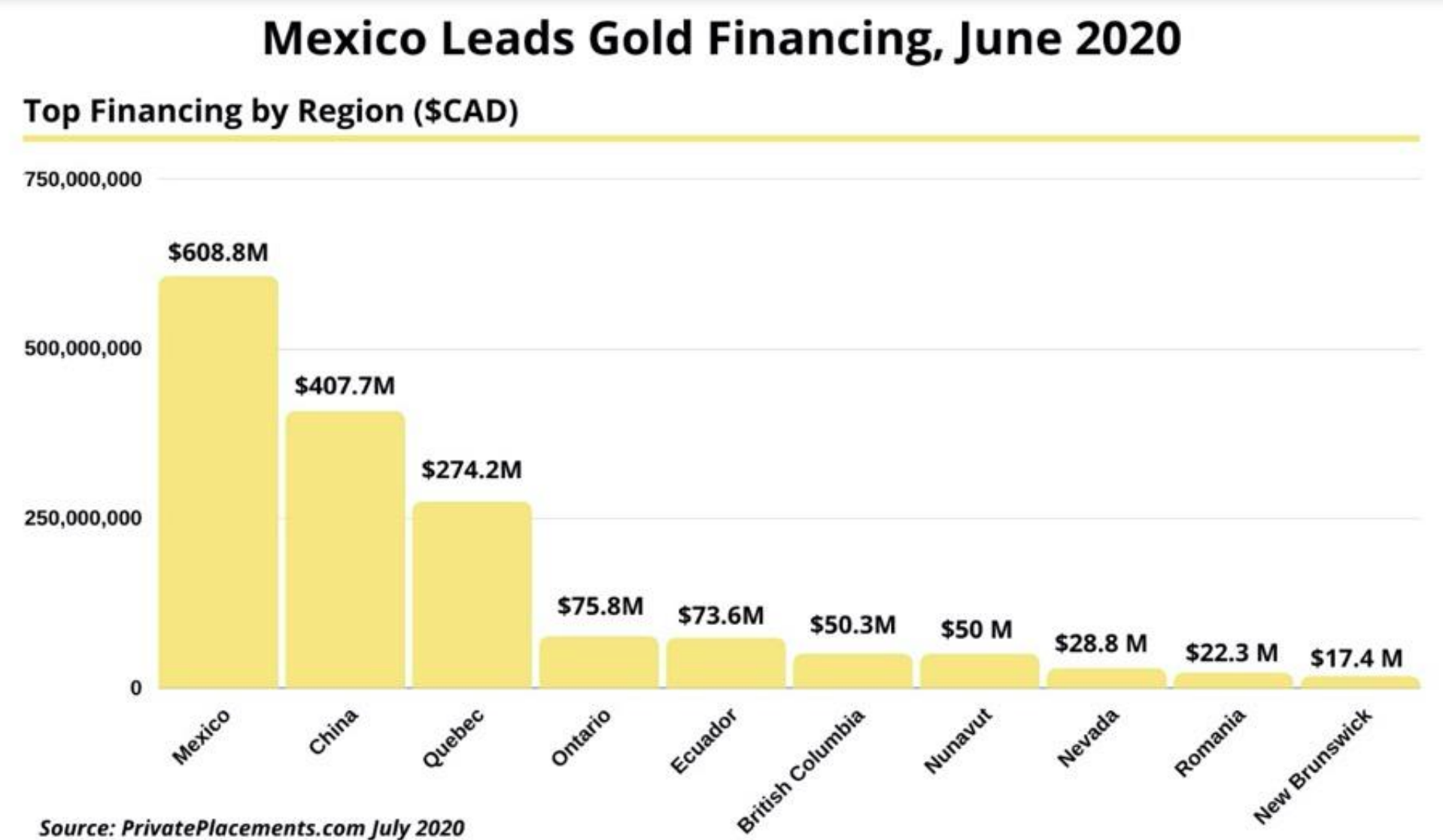 Mexico As A Mining Jurisdiction

Mexico is a favourable jurisdiction with a mining history dating back well over 500 years and is a country regarded as one of the world’s largest producers of silver, gold, zinc and copper.

The country has a favourable climate for the industry with the geological potential remaining strong with the terrain one of the most active in the world. The key regions of Sierra Madre Oriental, Sierra Madre Occidental and Sierra Madre del Sur have formed some of the key gold and silver mineralization that is commonly linked to the two belts of veins and gaps.

Mining is an important contributor to Mexico’s economy, contributing 8% to the industrial GDP and 2% to the national GDP. Mexico’s overall production of mining of minerals accounted for over $12 billion in 2019. As a result, the industry benefits from a well-structured framework that has attracted over 250 private exploration companies to the country.

Why Does This Team Have What It Takes to Build Shareholder Value?

The Brigadier Gold management team has over 100 plus years of combined experience in resource development and capital markets. The company has extensive resource sector development experience and decades of proven knowledge in gold mining.

Mr. Sundher is the President of Canrim Ventures Ltd a Singaporean advisory firm specializing in early-stage project finance and structure. He has raised over $50 million for companies in which he was a founder. Ranjeet has 25 years of capital markets experience. He has developed and sold several successful private and public companies in the technology and resource and software space.

Mr. Clark is the Executive Director of the Ontario Prospectors Association (OPA). He has been a Director, Vice President or President of OPA since its formation in the early 1990s. Mr. Clark currently serves on the Minister of Mines Mining Act Advisory Committee (Ontario) and the Ontario Geological Survey Advisory Board.

Oscar Mendoza was born and raised in Mexico and currently resides near the city of Monterrey, Mexico. Mr. Mendoza is a graduate of The University of North Texas in the United States where he completed his undergraduate degree with Honors in Political Science and Finance. Mr. Mendoza then went on to work for investment banks including Morgan Stanley and Frontier Securities, covering Natural Resources & Energy sectors