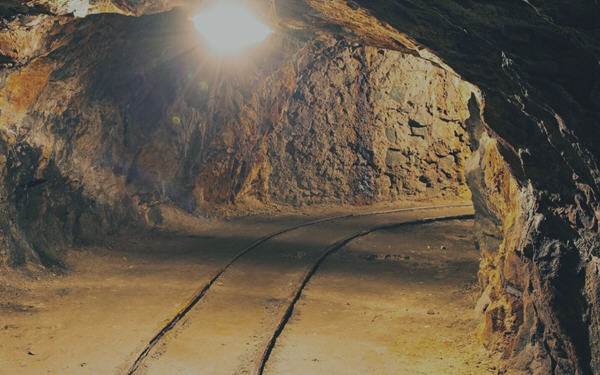 Silver has been making a lot of headlines recently. Normally not the most exciting ticker to watch, spot silver has experienced some notable spikes, particularly after a series Reddit fueled short squeeze plays.

Right now, analyst predictions for silver prices in 2021 range from as low as $23 to just north of $50, with the average expectation coming in around $32. However, the outlook for silver as an investment is currently challenging to foresee, with several factors complicating price forecasts.

Unlike gold, whose only real use is for investment purposes, silver is used in numerous industrial applications. And while industrial demand for silver has been relatively stable, its use in emerging high-tech and green technologies could push prices higher as supply declines.

According to a Research and Markets report, annual global demand for silver is projected to increase at a CAGR of 2.98%, reaching 1,115 million ounces by 2025, while supply is expected to grow at a CAGR of 1.26% over the same period, up to 1,062 million ounces.

Over the past few months, silver prices have remained steady, averaging $26 USD. But with demand for silver still outstripping supply, the silver outlook appears strong.

Finding ways to control the spread of germs has become a significant focus in light of the Covid-19 pandemic. And as researchers investigate new antiviral solutions, the antimicrobial properties of silver have been garnering a lot of excitement.

The use of silver as an antimicrobial isn’t exactly new. For thousands of years, silver was used to help prevent bacterial build-up and infection. Today, we see silver incorporated as a microbicide in everything from wound dressing and medical devices to sports equipment and deodorant.

But now, scientists have discovered that the same silver nanoparticles found in medical devices and microbial fabrics may have an antiviral effect on SARS-CoV-2.

Several studies have shown that AgNPs, the nanoparticles found in silver, are highly effective against a wide range of pathogens, including Influenza virus, Norovirus, Hepatitis B (HBV) and HIV.

Silver to Play a Critical Role in 5G Technologies

Silver is an essential input for many important industries. Nearly every computer, mobile phone, appliance, solar panel, and electric vehicle on the road utilizes silver.

Of all precious metals, silver possesses the best thermal and conductive properties, making it so invaluable in producing certain commodities that even as silver prices rise, its unique properties make it virtually impossible to replace. And now 5G can be added to this list.

5G isn’t just an incremental improvement over 4G; it will fundamentally change mobile communication and act as a catalyst for the next generation of connected technology.

Telecom companies have been investing heavily in 5G and began rolling out the technology in early 2020. And while 5G deployment is still in its early stages, the global development of 5G network infrastructure is expected to take off with the need for high-speed internet and increased capacity. The resulting increase in industrial demand for silver is likely to act as a boon for silver prices.

The Covid-19 pandemic caused major production setbacks in 2020 as several mines were forced to close temporally.

Global silver output fell 5.9% year over year, down to 784.4 million ounces, representing the most significant decline in production recorded in the last decade.

San Diego is believed to be one of Mexico’s most significant underdeveloped silver assets. Indicated and Inferred resources from the Project could top 115 million ounces of silver.

Last week, the company announced that results from a diamond drill hole at 21-56A lead to the expansion of both the Fernandez Zone and Trovador Structural Zone. The TSZ is now Golden Tag’s second sizeable underground bulk tonnage target.

“These drill results are very encouraging, proving our concept that the large bulk tonnage underground targets are prime for expansion,” commented Golden Tag CEO Greg McKenzie. “The proximity between these two zones gives the potential of future shared underground access and infrastructure.”