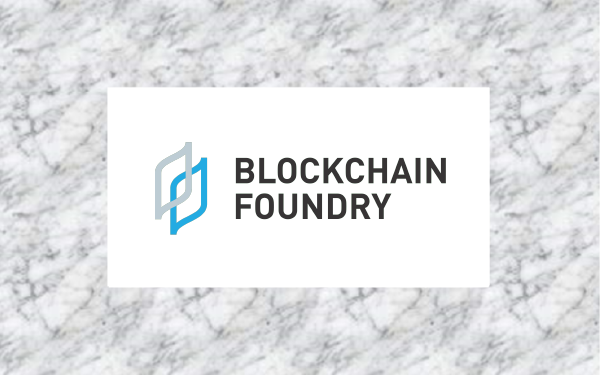 TORONTO, May 14, 2021 (GLOBE NEWSWIRE) — Blockchain Foundry Inc. (“BCF” or the “Company”) (CSE:BCFN), a leading North American blockchain development firm, wishes to correct inaccuracies in a press release which was issued by the Company on June 12, 2018 (the “June Release”).

BCF wishes to correct the following inaccuracies in the June Release:

Certain portions of this press release contain “forward-looking information” within the meaning of applicable Canadian securities legislation, which is also referred to as “forward-looking statements”, which may not be based on historical fact. Wherever possible, words such as “will”, “plans,” “expects,” “targets,” “continues”, “estimates,” “scheduled,” “anticipates,” “believes,” “intends,” “may,” “could,” “would” or might, and the negative of such expressions or statements that certain actions, events or results “may,” “could,” “would,” “might” or “will” be taken, occur or be achieved, have been used to identify forward-looking information.

Forward-looking statements should not be read as guarantees of future events, future performance or results, and will not necessarily be accurate indicators of the times at, or by which, such events, performance or results will be achieved, if achieved at all. Readers should not place undue reliance on such forward-looking statements, as they reflect management’s current views with respect to future events and are subject to risks and uncertainties and are necessarily based upon a number of estimates and assumptions that, while considered reasonable by BCF are inherently subject to significant business, economic, regulatory, competitive, political and social uncertainties, and contingencies. Many factors could cause BCF’s actual results, performance or achievements to be materially different from any future results, performance, or achievements that may be expressed or implied by such forward-looking statements.