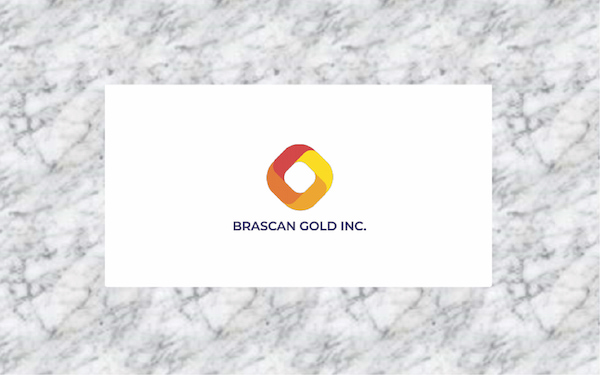 VANCOUVER, British Columbia, Nov. 25, 2022 (GLOBE NEWSWIRE) — Brascan Gold Inc. (CSE: BRAS) (“Brascan” or the “Company”) is pleased to announce that it has entered into a share exchange agreement (the “Agreement”), dated November 23, 2022, with 1000348637 Ontario Inc. (“NumberCo”), a private arm’s length company, the shareholders of NumberCo (the “Vendors”) and the holders (the “Claimholders”) of certain mineral claims known as “Albany Forks” (the “Claims”) covering approximately 2,376 hectares located in the Porcupine mining division, 365 km northwest of the town of Timmins, ON, in the James Bay Lowlands. Pursuant to the Agreement, the Company has agreed to acquire all of the issued and outstanding shares in the capital of NumberCo in exchange for 6,500,000 common shares in the capital of the Company at a deemed price of $0.02 per share (the “Transaction”) and the Claimholders have agreed to transfer their interests in the Claims to NumberCo prior to the closing of the Transaction. Brascan is targeting the Albany Fork carbonatite, which may have magnetite, niobium and/or rare earth elements (REE) potential, according to historical government reports (e.g. Sage, 1987).

Balbir Johal, CEO of Brascan, stated, “We are excited to expand into battery metals by our first acquisition of this REE property in Ontario, Canada. Exploration to begin shortly.” Mr. Johal further said: “Brascan intends to build a portfolio of highly prospective lithium properties in Canada and Brazil.”

About the Claims
The Albany Forks carbonatite is a strong magnetic high anomaly on regional airborne magnetics (e.g OGS Map P3599 Rev. 3, 2006). As reported in Sage (1987) the magnetic anomaly was drilled in 1969 with a single hole inclined at 80 degrees to the horizontal, and extending to a total depth of 360.5 m. This drill hole entered carbonatite at 222.8 m comprised of calcite carbonatite and magnetite, after drilling through a thick cover of Paleozoic limestone (Sage, 1987). According to Sage (1987), the body could host niobium, uranium, phosphate and/or REEs, although it is in a remote position beneath thick Paleozoic cover rocks.

Qualified person
Harrison Cookenboo Ph.D., P.Geo. and a QP by the standards of National Instrument 43-101 Standards of Disclosure for Mineral Projects, has reviewed the scientific and technical information in this news release and has approved the disclosure herein.

For more information, investors should review the Company’s filings that are available at www.sedar.com.

About the Company
The Company is a gold exploration issuer based in Vancouver, BC. The Company holds options over the Middle Arm Fault, Black Cat, Birchy Lake and Mountain Pond properties, located in the Baie Verte region of the North of Newfoundland and the Miguel’s Lake property, located in central Newfoundland. The Company also holds an option over the Alegre project in Pará state in northeastern Brazil.

For more information, investors should review the Company’s filings that are available at www.sedar.com.

The Canadian Securities Exchange has not reviewed and does not accept responsibility for the accuracy or adequacy of this release.