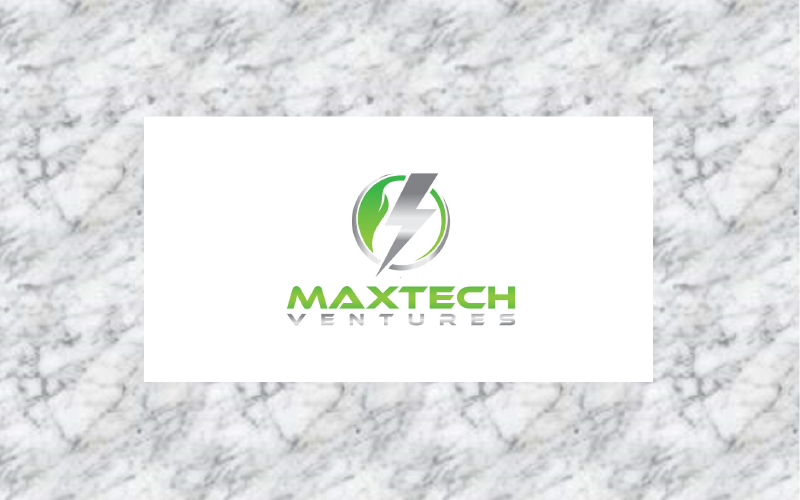 Vancouver, Canada – May 12, 2020 – Maxtech Ventures (“Maxtech” or the “Company“) (CSE: MVT) (Frankfurt: M1N) (OTC: MTEHF) is pleased to announce that the drill program on its flagship Panama Lake gold property including a month long expanded field program will begin this Friday May 15th. The crew from Chibougamau Diamond Drilling Ltd. is en route to Red Lake, Ontario and drill rigs are being mobilized. Maxtech has delineated priority drill targets based upon the interpretation of historical and recently compiled data on the Panama Lake property.

Maxtech’s drilling will test locations where gold mineralization has been previously documented. The first location is up-ice from where glacial till sampling in 1999 by the Geological Survey of Canada documented 107 gold grains described as “pristine”, meaning that they had not been transported very far. It is in the same area where sampling by the previous operators obtained a sample of arsenopyrite-bearing quartz vein material in a carbonate-rich shear zone that ran 6.17 grams per tonne gold (Benton Resources news release dated September 18, 2018). The second drill site will test west of where drilling was completed in 2019 by Benton Resources that intersected 1.58 grams per tonne gold over 7.6 meters (Benton Resources news release dated March 27, 2019), which in turn confirmed drilling by Noranda Exploration in 1989 that intersected 2.8 grams per tonne gold over 4.3 meters (true or apparent width unknown). It is in this same area that the magnetic survey data indicated folding that could represent a focus for potentially mineralized hydrothermal fluids.

The geological team will follow up on fieldwork completed on the property in October 2019, which documented quartz veins, shear zones and other gold-related features of potential significance. Operating from a base in Ear Falls, Ontario, the Company geological team will log and sample core in accordance with industry standards including quality assurance – quality control protocols.

The Maxtech Panama Lake Gold Project sits just 60 kilometers east of Great Bear’s Dixie Lake discovery. On May 11, 2020, Great Bear Resources press release stated that their “LP Fault drill hole BR-085 (originally reported on April 9, 2020) was extended from 524 meters to a downhole depth of 1509 meters to intersect the adjacent Dixie Limb zone at depth. It has approximately doubled the confirmed vertical depth of the Dixie Limb zone, intersecting the zone’s deepest, widest, and highestgrade interval to date. The drill hole also intersected gold bearing quartz veins that may represent the lateral and vertical extension of the Hinge zone at depth.”

Peter Wilson, Maxtech’s CEO comments: “Maxtech has been working hard through this difficult period to get our long-planned program started and I’m thrilled that we’re about to embark on this significant step forward. We congratulate Great Bear Resources on their latest discovery yesterday. The Company will release updates and results on a timely basis from the Panama Lake property.”

Avrom E. Howard, MSc, PGeo (Ontario) is a Qualified Person within the meaning of National Instrument 43-101. Mr. Howard has reviewed and approved the technical contents of this news release.

For additional information see the Company’s web site at http://www.maxtech-ventures.com

Further information about the Company is available on www.SEDAR.com under the Company’s profile. 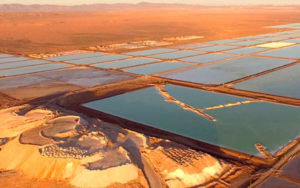 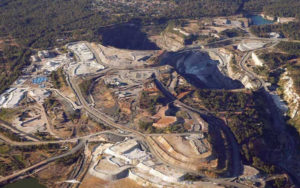