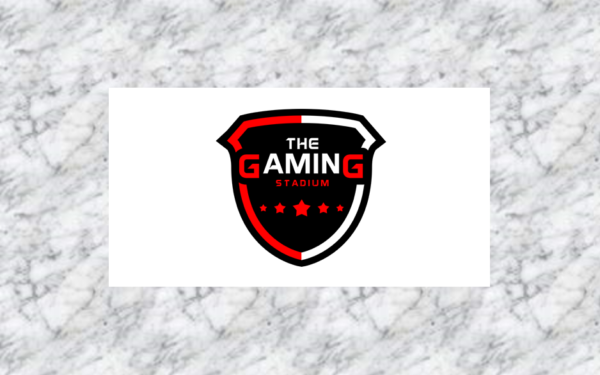 Over the past few months we have been diligently preparing for our public listing. We are excited to announce that as of last week we have received conditional approval from the TSXv and are now working to satisfying the conditions outlined. The full press release as well as filing statements can be found online at SEDAR’s website (www.sedar.com) under the company profile of Brockton Ventures Inc.

We are excited at reaching this milestone and look forward to soon announcing more details on our official listing date!

We have launched an amazing FrontFundr campaign that we are very excited to share. FrontFundr takes advantage of the crowdfunding exemption and allows anyone to invest through the FrontFundr platform. This is a great way to invest into TGS at the ground level! Plus there are amazing perks for those who invest $1000 or more.

Now anyone can invest in TGS for as little as $500! Check out our campaign page for more info: https://www.frontfundr.com/Company/TGS

This took place February 21-23 at the Delta Hotel in Burnaby. The event was sold out for all three days and featured a 12 team Counter Strike tournament as well as a variety of console game tournaments with the highlights being Street Fighter V, Super Smash Bros. Ultimate, Tekken 7, and more.

The event was attended by members of Burnaby City Hall including the honourable Mayor Hurley and many City Councillors. It was the first of its kind for the City of Burnaby and the goal is to make it an annual event in continued partnership with our good friends at Tourism Burnaby.

For a full photo album feel free to visit our Facebook page: https://www.facebook.com/pg/TheGamingStadium/photos/?tab=album&album_id=2577482295831813

For videos of the event visit our Twitch page: https://www.twitch.tv/thegamingstadium/videos

TGS will present a 7,000 square foot gaming zone called The Gaming Saloon to be a part of the Cloverdale Rodeo in May! The Rodeo draws over 100,000 attendees so exposure for TGS will be outstanding.

The Gaming Saloon will feature free to play gaming areas as well as a lounge to relax and grab some food. Revenue will be earned through daily mini tournaments, vendor booths, merchandise, and sponsorship. Additional details to follow soon.

On February 26th we announced The Gaming Experience: Vancouver which will take place September 18-20 at the Vancouver Convention Centre. Also known as TGX, this is a large convention that encompasses all things gaming with a focus on interactive exhibits and displays.

TGX will be a first of its kind for Vancouver and bring esports and gaming to the community like never before. The official press release is available here: https://www.prnewswire.com/news-releases/the-gaming-stadium-announces-new-esports-convention-the-gaming-experience-to-be-held-at-the-vancouver-convention-centre-301011797.html

Our partner Vancouver Street Battle held their official opening at TGS on Saturday March 7th. The day saw 10 different games being played with over 225 people in attendance. VSB has been a staple in the Vancouver fighting game community for over 6 years and is led by Kenny ‘Air’ Lam, a former professional Street Fighter player.

VSB operates console based tournaments on Wednesday, Friday, and Saturday nights. TGS owns a minority stake in VSB and will earn revenue through a rental agreement as well as increased retail sales. VSB will drive an estimated 350 people per week to TGS.

Thank you all for your support and we look forward to delivering more news and updates as we proceed through 2020 and beyond.

Disclaimer: The Company featured in this article is a client of NAI Interactive Ltd. This material is provided for information purposes only and does not bind NAI Interactive Ltd. in any way. It is not intended as a recommendation or an offer or solicitation for the purchase or sale of any security or financial instrument, or to enter into a transaction involving any financial instrument or trading strategy. 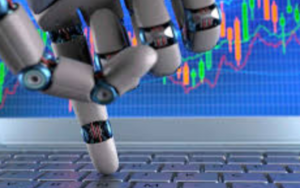