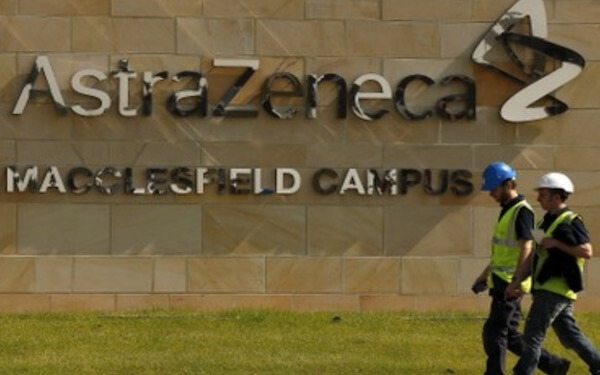 AstraZeneca is significantly expanding its footprint in China with the establishment of a global research and development center in that country, as well as the launch of a $1 billion fund aimed at supporting that nation’s healthcare sector.

In total, U.K. based AstraZeneca announced three large-scale initiatives in China during the second annual China International Import Expo in Shanghai. In addition to the R&D center and the new investment fund, AstraZeneca is also establishing an artificial intelligence (AI) Innovation Center. Both the R&D center and the AI center will be located in Shanghai, the company said. AstraZeneca has had a presence in China since 1993.

The decision to heavily invest in China was due to that country’s emerging presence as a “global scientific powerhouse,” AstraZeneca Chief Executive Officer Pascal Soriot said in a statement. China’s pharmaceutical market has grown significantly in recent years, particularly in oncology. Earlier this year, an IQVIA report projected the country’s pharmaceutical market will grow to between $145 billion and $175 billion by 2022. Soriot said the company has made a decision to “follow the science” and expand its R&D presence in China and work with some of the country’s leading minds to develop innovative medications aimed at treating some of the most common and most serious diseases in China.

“We will make the most of our global resources and network to strengthen the connections between China and the rest of the world in the field of healthcare innovation and, ultimately, bring the benefits of that work to patients everywhere,” Soriot said.

The Healthcare Industrial Fund, which was launched with China International Capital Corporation Limited (CICC), will seek to drive innovation in China’s healthcare system, AstraZeneca said in its announcement. For AstraZeneca, the Healthcare Industrial Fund is its first and largest-scale healthcare industrial fund. The target size of the fund will be $1 billion. AstraZeneca said the first steps of the fund will be to support Chinese companies, as well as partners based in the Wuxi International Life Science Innovation Campus. The fund will also provide support for international companies looking to establish a presence in China.

Leon Wang, president of AstraZeneca China, said the new fund will “inject vitality into the small and medium-sized healthcare innovation enterprises with promising development prospects, so that they can achieve substantial growth in China.” Wang added that AstraZeneca is committed to the development of healthcare in China and exporting those domestic innovations to the global community.

The global R&D center will be based in the Jing’an district of central Shanghai. It is expected to more than double the company’s current headcount in China to about 1,000 employees. Its primary focus will be on diseases that are prevalent in China as well as other parts of Asia. AstraZeneca noted that the R&D center will also be available to foment new partnerships with China’s emerging R&D ecosystem.

The AI center will bolster the R&D work by capitalizing on the latest digital technologies that can accelerate the delivery of medicines. The AI center will focus on collaborations with technology companies and local start-ups to develop innovative solutions for patients, the company said.

In addition to those three announcements, AstraZeneca also made other inroads in China. 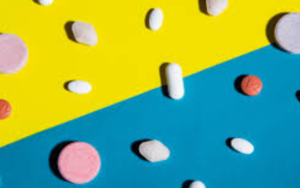 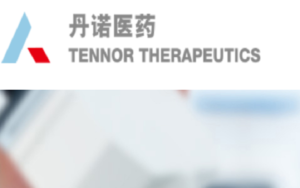 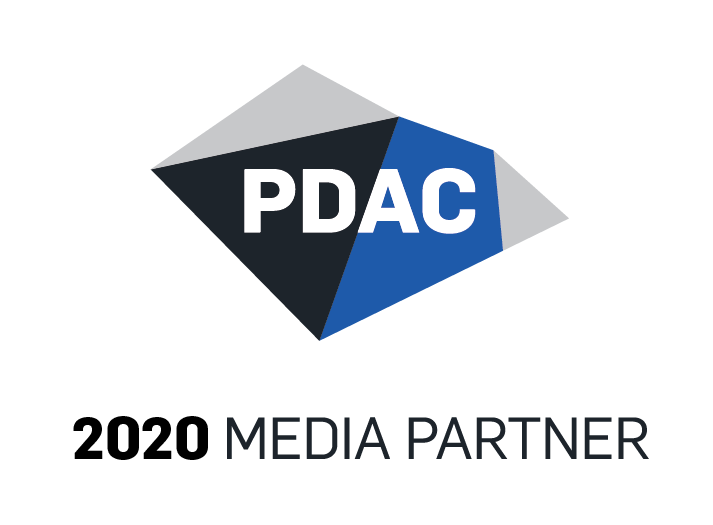 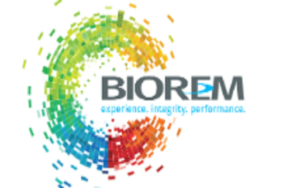