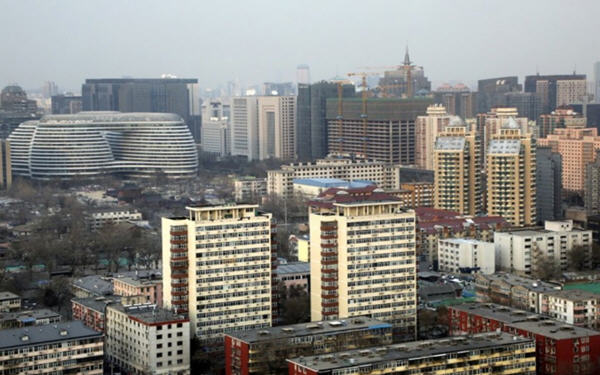 China’s house prices are expected to grow just 3.1% next year, the lowest over a calendar year since 2015, a Reuters poll showed, with tightening policies continuing to cool the market even as some easing is expected to prevent a sharp slowing.

A further moderation in China’s frothy market would be music to the ears of Chinese leaders, who have been cracking down on speculative buying for nearly four years as prices soared in almost every city-tier while income growth lagged.

But policymakers have also been walking a tightrope, careful not to sink the market entirely – a crucial growth driver directly impacting more than 40 industries – as the economy is also dragged by an ailing manufacturing sector and flagging consumer confidence amid a trade war with the United States.

“The market expectation about ever-rising prices has completely altered,” Cai Zhen, a researcher specializing in real estate finance at the National Institution for Finance and Development, a state think tank, wrote in a response to the survey.

Daniel Yao, Head of Research, JLL China, says he expects China’s overall property policymaking to remain “tight” in 2020 although more monetary policy easing may be coming to rescue the economy amid strong headwinds.

The estimated residential property price rise of 3.1% in December 2020 from a year earlier, according to the poll of 10 property analysts and economists, would be the slowest for a calendar year since 2015, when it grew 1.8%.

By the mid-point of 2020, year-on-year price growth is projected to come in at 3%, unchanged from the last poll conducted in August.

“The market has adopted a strong wait-and-see attitude. As long as there is no (major) loosening in policy, the transaction volume will fall sharply,” Cai said.

Nation-wide property sales are expected to contract by 3% in 2020, the Reuters survey showed. Over half of the analysts surveyed expect the current downturn to last another one to two years.

Latest official data showed growth in the prices of new homes remained steady in October, with a year-on-year gain of 7.8%, but soft patches emerged in the country’s larger cities where momentum slowed. Property investment and sales growth both eased to a three-month low in the month.

China’s central bank lowered the five-year LPR rate – which is used to price housing mortgages – for the first time last week, although the 5 basis points cut was largely seen as marginal and did not represent a change in the tightening bias.

While most of the analysts surveyed are forecasting a further slowdown in the property market next year, they also expected most of the smaller cities to relax some purchase restrictions, likely to provide a floor for the sector.

Property investment – which usually lags sales trends by a few months – is expected to rise 6% for 2020, as developers have shown more caution in the market and land sales declined as Beijing clamped down on domestic and onshore financing for the sector.

Asked to rate the affordability of Chinese housing on a scale, with 1 being the cheapest and 10 the most expensive, analysts’ median answer was 7, unchanged from the last poll. 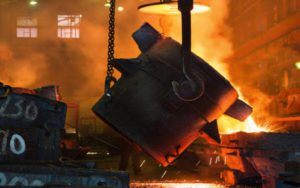 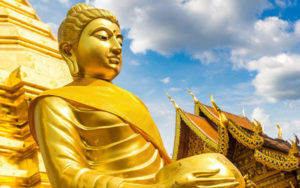