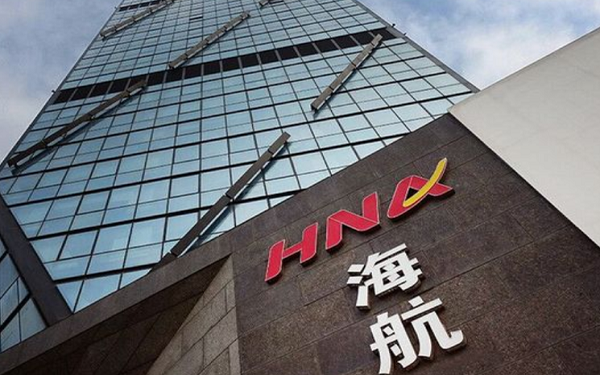 A local government in China is set to take troubled HNA Group, an aviation-to-financial services conglomerate mired in financial straits, under its wing and restructure it, Bloomberg reported yesterday.

The government of China’s southernmost Hainan province, the tropical island where HNA has its headquarters, is negotiating a takeover and sale of HNA’s bedrock aviation assets after the once high-flying firm ran into financial turbulence after a years-long overseas property buying binge in which it bombarded USD40 billion on ritzy properties over six continents. It has now virtually suspended its civil aviation operations as the Covid-19 epidemic has thinned passenger counts to a trickle over China’s usually peak Lunar New Year holiday travel period.

The air carrier is reportedly unable to meet its current commitments.

An executive of HNA Group denied knowledge of any takeover, split or reorganization of the group. Confirmation of the shakeup will take the form of a public announcement on the Shanghai Stock Exchange, another firm insider said, China Business Journal reported today. 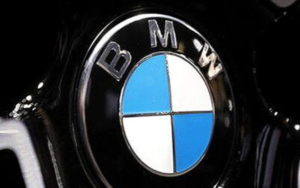