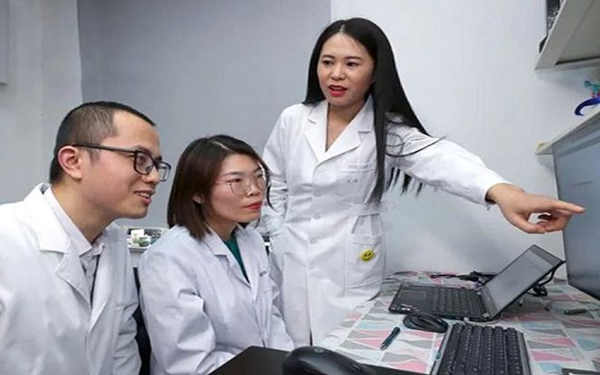 Scientists from the Zhejiang University School of Medicine have made a breakthrough in a global effort to develop an atlas of all human cells by publishing the first version of such a model.

The research will improve human understanding, diagnosis and treatment of diseases, The Paper reported after the map was published in academic journal Nature.

“The work is an important milestone in the Human Cell Atlas,” said Guo Guozhen, the professor at the university in charge of the research. “It has established a basic framework for the atlas and could prove significant in improving it,” he added, saying the breakthrough is an indicator of China’s strength in the sector.

The Human Cell Atlas is an international project in life sciences that aims to describe in detail the characters of the human body’s roughly 37 trillion cells in the form of a three-dimensional structure used to better understand diseases. 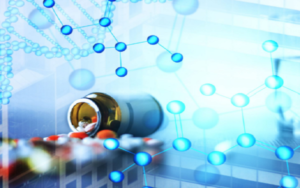 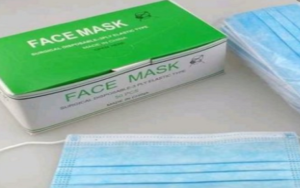 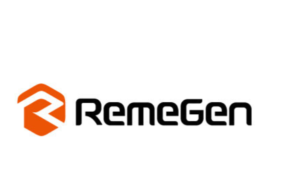 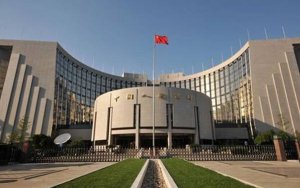