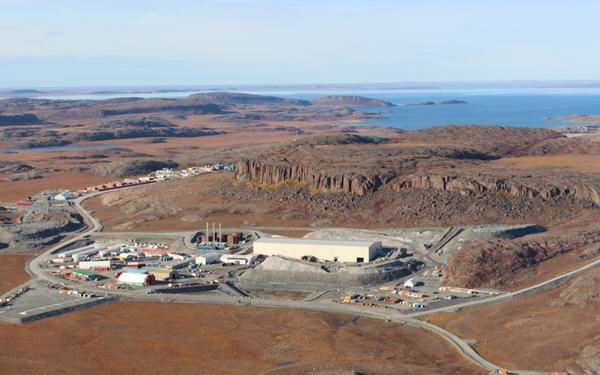 The deal will see the Chinese state-controlled company pay C$1.75 a share in cash, or 4.2% above TMAC’s Thursday close on the Toronto Stock Exchange.

The offer represents a premium of 52% to TMAC’s 20-day average price as of May 6, the gold junior said.

TMAC noted that Shandgold had also committed to purchase another 12 million shares at the same price in a private placement for around $15 million.

The move would mark the third time in the past few months that an underperforming Canadian gold producer is swept up by a larger and financially stronger senior.

Endeavour Mining (TSX:EDV) was the first to grab headlines, announcing in March the acquisition of smaller rival Semafo (TSX: SMF) in a C$1 billion ($691m) deal.

Toronto-based TMAC went public in 2015 at C$6 a share. About a year later, the stock was trading at C$19 a piece, but production setbacks hurt the company. Since January 2018, when shares hit C$10.77 to date, they have been consistently sliding.

The company only recorded its first profit – C$7.2 million – in the first quarter of 2019.

Options revealed at the time included finding a buyer for its Hope Bay asset, in Canada’s far-north Nunavut territory, or identifying a joint-venture partner. The company said it would also explore wooing a wealthy shareholder or securing some other form of long-term financing.

TMAC owns the Doris gold mine, the only operating asset in its Hope Bay property. The mine began commercial production in 2017 and had proven and probable mineral reserves totalling around 3.54 million ounces of gold at the end of 2019, according to the company’s website.

TMAC is in the early stages of developing a second underground mine at Hope Bay — Madrid North. It has also concluded a prefeasibility study on a production expansion at the Hope Bay property

TMAC’s biggest shareholders include Newmont (NYSE: NEM) (TSX: NGT), the world’s no. 1 gold producer, and Resource Capital Funds. The companies “have entered into voting support agreements to support the transaction,” the junior said.

The Kitikmeot Inuit Association, a key stakeholder, has yet to express its opinion on the deal. Stanley Anablak, president of the First Nations group, said it would conduct its own due diligence on the deal to make sure it meets its own criteria which includes protecting and promoting “the social, cultural, political, environmental, and economic well-being of Kitikmeot Inuit.”

The transaction needs the approval of at least two-thirds of votes cast at a special meeting of shareholders to be held in May, TMAC said. Regulatory approvals in both, Canada and China, would also be needed. 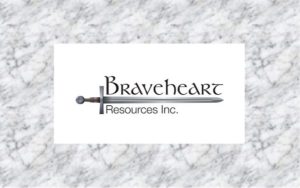 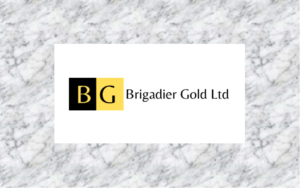