A final decision from the European Commission usually takes ~60 days but is likely to come much sooner in this case.

Shares up a fraction premarket.

Ekso Bionics climbs (EKSO +81.6%) is up big in early trade on a whopping 184x surge in volume in reaction to its announcement that the FDA has approved robotic exoskeleton EksoNR for use in patients with acquired brain injury (ABI), the first such device approved for this population.

EksoNR is the next-generation version of the company’s first robotic exoskeleton, approved in 2016 for stroke and spinal cord injury rehabilitation.

Khiron Life Sciences (OTCQX:KHRNF +3.3%) partners with Germany’s Nimbus Health to expand the distribution of its medical cannabis products into Germany, following the recent entry into the United Kingdom.

In April, it published a report questioning the veracity of its assertion that its “secret algorithm” enabled it to design a COVID-19 vaccine candidate in three hours, comparing the company to one-time early-stage star Theranos, since imploded after its false technology claims were exposed.

Shares are up over eight-fold this year. The company sports a $4.4B market cap despite no product sales and no track record of advancing candidates into the marketplace. 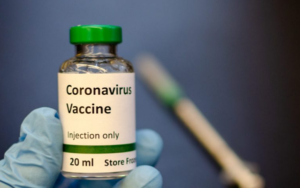 Healthcare Roundup – CDC warns against Thanksgiving travel amid COVID spike, WHO recommends doctors not use remdesivir to treat COVID-19 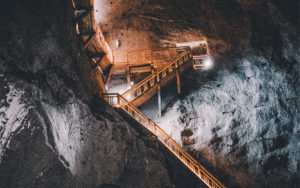 This Silver Company’s Stock Price Went up 2.7x in 5 months! Learn how they did it!