Technology Roundup – Intel’s 6nm order with TSMC not for HPC GPU, Shopify adds to its big rally on Goldman upgrade before earnings 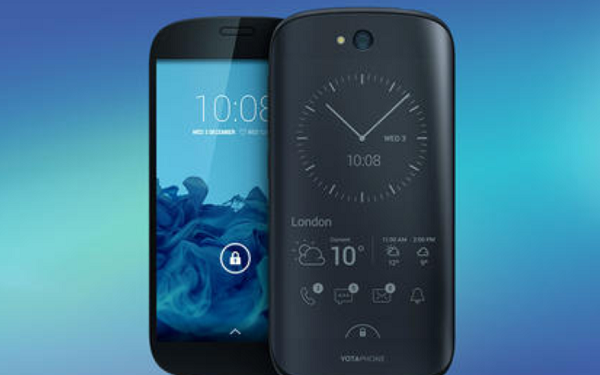 Intel’s 6nm order with TSMC not for HPC GPU – report

Yesterday, Digitimes reported Intel had placed a 180K unit order with TSMC (TSM -6.8%) for 6nm chips and speculated the order was for Pointe Vecchio.

Wccftech sources now say Ponte Vecchio will be made concurrently on TSMC’s 5nm and Intel’s 7nm process. The processes are seen as comparable and TSMC’s recently entered volume production.

TSMC’s 6nm process is more equivalent to Intel’s 10nm, which wouldn’t have made a lot of sense for a GPU heading for the Aurora supercomputer.

Sources say Digitimes was correct about Intel’s order size but that it was simply part of the long-standing manufacturing relationship.

Intel rival and TSMC client AMD will report earnings after the bell.

Shopify adds to its big rally on Goldman upgrade before earnings

Shopify (SHOP, +1.25%) is climbing ahead of its earnings report tomorrow following an upgrade from Goldman Sachs.

Goldman boosted the stock to Buy from Neutral, keeping its price target at $1,127.

Analyst Christopher Merwin notes the jump in e-commerce retail spending in May and “that SHOP has one of the largest total addressable markets in software, which we measure at $200 billion globally”.

The company reports earnings tomorrow, with the Street looking for revenue of about $509M, which would be up 40.5% from the year-ago period.

Twitter (NYSE:TWTR) is taking action to rein in the account of Donald Trump Jr., the president’s son, after he tweeted a video that violated its policies concerning COVID-19 misinformation.

It’s partially limited his account operations for 12 hours and asked him to delete the video, which made false claims regarding hydroxychloroquine and its application in COVID-19 patients.

Among a blast of tweets last night, President Trump lashed out at Twitter’s trending topics.

“So disgusting to watch Twitter’s so-called “Trending”, where sooo many trends are about me, and never a good one. They look for anything they can find, make it as bad as possible, and blow it up, trying to make it trend. Really ridiculous, illegal, and, of course, very unfair!”

Labs is teaming up with Microsoft (MSFT -0.6%) to accelerate its cloud-native activities and advance its “mission to de-risk and commercialize emerging technologies and platforms for digital commerce.”

Mastercard’s fintech partners will gain access to Microsoft’s Azure plus AR, VR, and IoT tech to use digital payments in new ways.

Intel stumble could lead AMD to $100B valuation – Lynx

Lynx Equity Strategies says Intel’s (INTC +0.0%) 7nm product delay represents a “gargantuan earthquake” for the sector, which could result in “a fundamental re-alignment of the ground beneath the PC/server industry.”

The firm says a $100B market cap is now in sight for rival AMD (NASDAQ:AMD), which currently sits at about $79B.