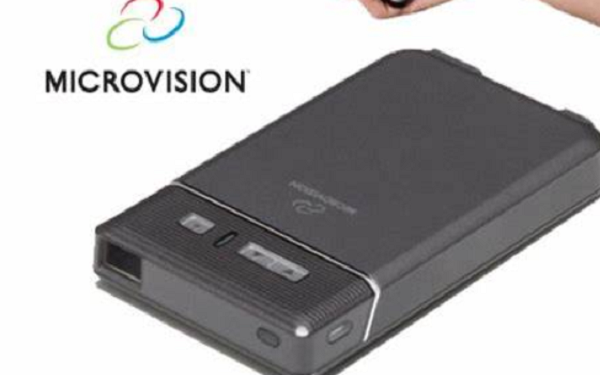 Several interested parties have engaged with MicroVision, and a deal could include selling off parts of the company.

In April, MicroVision hired an advisory firm to consider strategic alternatives including a potential merger or sale.

It points to an uptick in foundry momentum for Samsung, which received the orders early this year, according to the report.

The company is working on a next-gen telecom chip for Samsung and is in the development phase. And its Google order concerns more than one chip, including reports Google is seeking a sensor to measure body movements, as well as an unprecedented application processor.

Samsung is set to do both design and production on the new chips, rather than consigned-out production.

Project xCloud will be included in the Xbox Game Pass Ultimate subscription, which includes access to PC and console games plus Xbox Live Gold for $14.99/month.

Google and Nvidia compete with Microsoft in the cloud-based gaming space.

Microsoft will release its Xbox Series X console later this year and is focusing more on subscriptions than exclusive titles in its battle against Sony’s forthcoming PlayStation 5.

Phil Schiller is stepping down as Apple’s (NASDAQ:AAPL) SVP of Worldwide Marketing.

Schiller, who joined Apple in 1987 and rejoined a decade later, will become an “Apple Fellow,” continuing to report to CEO Tim Cook and leading the App Store and Apple events.

Greg (Joz) Joswiak will step into Schiller’s vacated role. Joswiak has served as Worldwide Product Marketing VP for four years and has been with the company for more than two decades.

It’s an unlikely suitor for TikTok, which is a cross-platform app, and the sources are external to Apple. Still, Primack notes Apple is flush with enough cash for the deal and any Treasury “payments” that might be required.

“Private equity is also circling,” he says, including firms that don’t currently have ByteDance stakes.

Updated: Primack notes an Apple spokesperson says there are no discussions about such a purchase and “the company isn’t interested.”