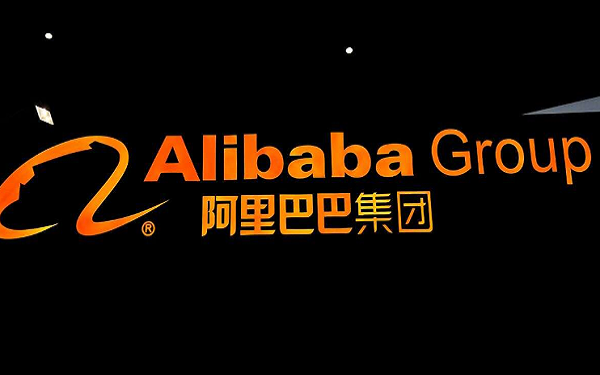 Alibaba Group Holding (NYSE:BABA) has revealed its New Manufacturing model for the first time with the unveiling of Xunxi Digital Factory.

The introduction of New Manufacturing is another milestone in the implementation of Alibaba’s “Five New” strategy introduced in 2016, and comprises New Retail, New Manufacturing, New Finance, New Technology and New Energy.

Powered by new technologies, the factory is able to produce small-batch orders at reasonable costs, increasing manufacturing efficiency from 25% to an average of 55%.

Of the 11.6M share offering, 8M are for the company and rest for selling holders. JFrog is thereby raising $352M, valuing the company at about $4B.

The FTC for more than a year has been looking into whether Facebook (NASDAQ:FB) is abusing its market position to stifle competition, and while no final decision to sue has been made, sources say the agency is preparing to do so, reports the Journal.

The article does note the FTC appeared on track to sue Google in 2013, but ultimately decided not to pull the trigger.

The FTC has two paths forward, should it decide to move against Facebook. One would be a lawsuit in federal court, and the other would be an in-house complaint, in which the case would before an administrative judge.

Shares will begin trading tomorrow on the NYSE under the symbol SNOW.

Apple says the new Air offers a 40% performance boost over the previous model.

The iPad Air starts at $599 and will be available next month.

IPad 8th generation (post update) The newest iPad has a 10.2-inch Retina display looks the same but includes the A12 Bionic chip. Apple says the device has a 40% faster GPU and a 2x graphics improvement on the prior model.

The iPad is twice as fast as the top-selling Windows laptop and 3x the top Android tablet, and 6x Chromebooks, claims Apple.

The entry-level iPad starts at $329 to start, $299 for education. Pre-orders today, shipping Friday.

Apple One (post update): The massive Apple bundle is here, including iCloud, Apple Music, TV+, Arcade, News+, and Fitness+ for $15/month for individuals or $20/month for families.

Fitness+ (post update): Apple launches Fitness+, which adds new workouts every week with interactive features between the workout and the Watch metrics. The videos work on iPad, iPhone, or Apple TV. The classes don’t seem to be live, which might be why Peloton (NASDAQ:PTON) shares are up 3.7% right now instead of seeing red.

Original post: As expected, Apple’s (NASDAQ:AAPL) event is focusing on the Apple Watch and iPad. An iPhone event will likely happen next month after the devices were delayed due to the pandemic’s supply chain disruption.

Apple Watch Series 6 has a blood oxygen sensor, which uses red and infrared light and algorithms to read the color of your blood, which shows oxygen. The reading takes 15 seconds.

The Series 6 has a dual-core processor based on Apple’s A13 Bionic.

Apple Watch Series 6 starts at $399. The SE will sell for $279, and the Series 3 sticks around for $199. Both are open for pre-orders today and launch Friday. Watch financing is available.