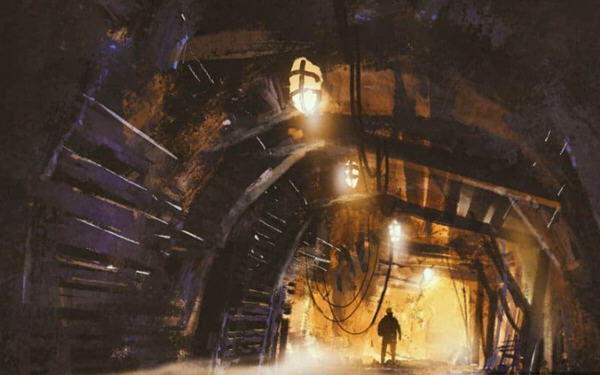 Blackrock Gold Corp. (TSXV: BRC, OTC: BKRRF) is focused on its Nevada portfolio of properties consisting of low-sulfidation epithermal gold & silver projects located along on the established Northern Nevada Rift in north-central Nevada, and the Walker Lane trend in western Nevada. Our flagship Tonopah West property amasses the largest package of claims within the historic Tonopah silver district, one of the largest silver districts in North America. Blackrock is the first group to conduct modern exploration back to the district, targeting the historic workings for the first time since production shut down in the 1940’s due to low metals prices. Hole 1, from the ongoing 25,000m maiden drill program, returned multiple significant intercepts, including 3 metres grading 2,198 g/t silver equivalent, In addition to 29 metres grading 965 g/t silver equivalent. Assays are pending from additional holes from this ongoing program.WHY BRC? 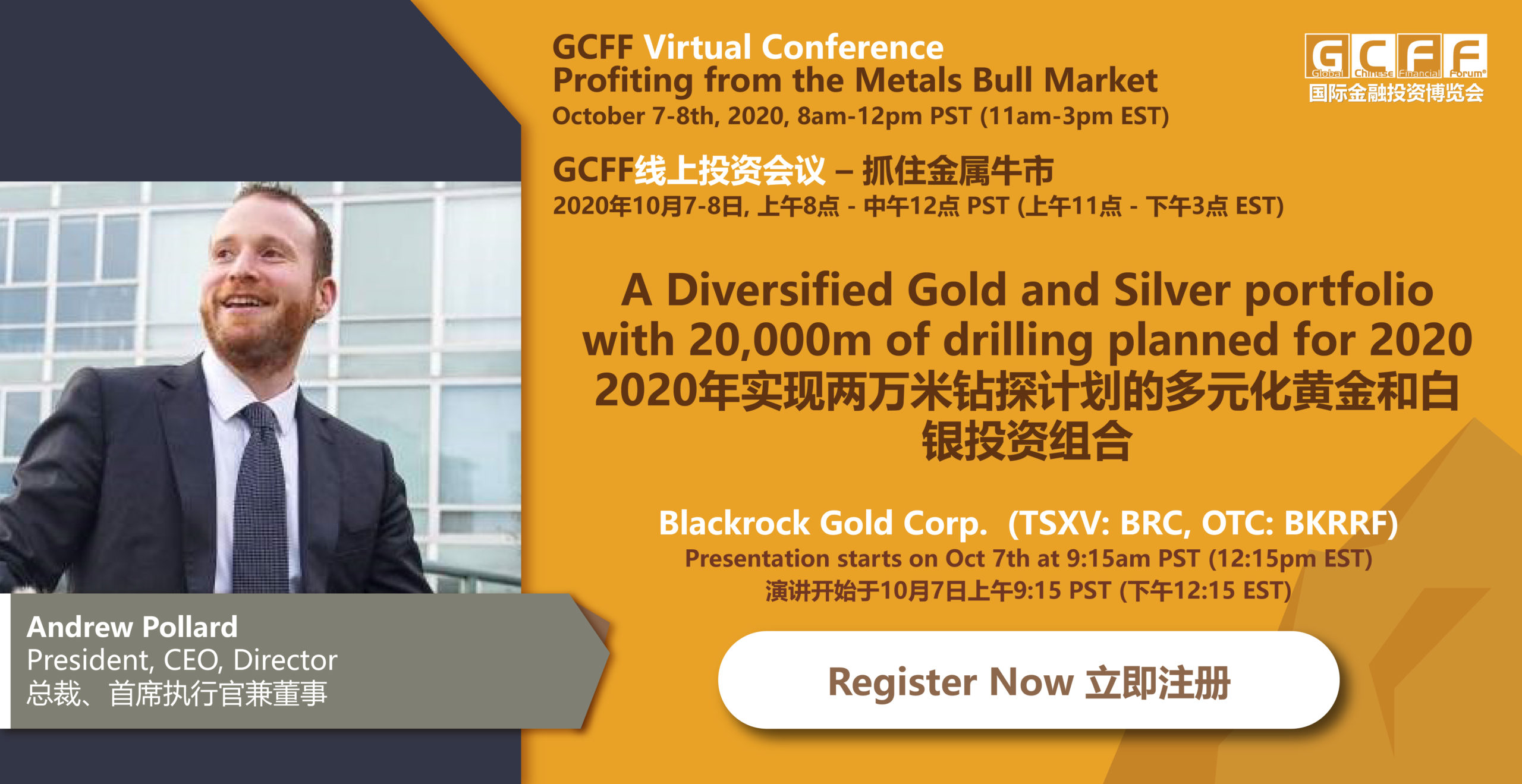 Prior to joining Blackrock as President & CEO in 2019, Andrew Pollard had established himself as a sought-after management consultant within the mining industry. Mr. Pollard founded the Mining Recruitment Group Ltd (MRG) in 2006 and has amassed a “Who’s Who” network in the mining & finance world, leveraging his personal relationships to help shape what have become some of the most prominent and successful resource companies. In a sector where management is crucial, he has served as a trusted advisor to exploration companies and producers ranging in size from seed round through to over $100 billion in market capitalization.