Technology Roundup – CES 2021 kicks off in cyberspace in blow to Las Vegas, Facebook has ‘no plans’ to permit Trump back on platform 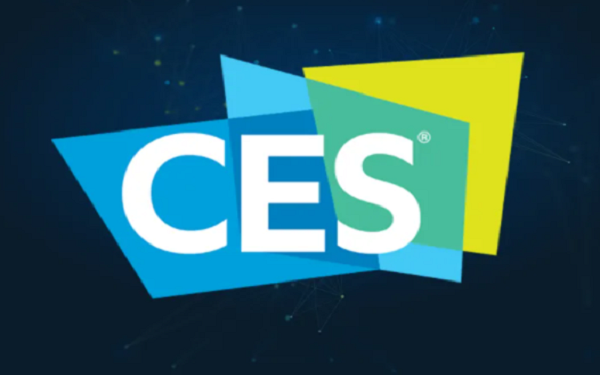 CES 2021 kicks off in cyberspace in blow to Las Vegas

The Consumer Electronics Show kicks off today, which is the big industry event for consumer technology companies that’s normally held in Las Vegas. The show is always full of dazzling displays and latest innovations, but it will take place virtually this year due to the coronavirus pandemic. While over 170,000 attendees interacted with more than 4,500 exhibitors in 2020, this year’s program will feature around 2,000 vendors. The cost is also low for exhibitors, with most paying $1,200 to display their wares and without the inflated rates of staying and setting up shop in Las Vegas.

What are organizers doing to recreate the experience? There’s going to be a big fight for attention in cyberspace, so CES has introduced a sort of avatar with which attendees can have a digital presence. They’ll be able to virtually walk around a room full of startups, where they can check-in to interactive portals referred to as “digital activations” (i.e. Webex-style conferences where they can quickly speak to people and see material). The show will also feature a wide variety of keynotes and roundtable talks, a mainstay of CES for decades.

Companies are going to be pitching a lot of tech to help people cope with pandemic life. Be on the lookout for high-tech masks, smart air purifiers and devices to make working from home easier, while home entertainment vendors will be pitching the latest TVs (QLED, MicroLED, 4K and 8K) to a public that is still stuck in the living room. There are also set to be a number of announcements from the EV space, blockchain and 5G arena.

Thought bubble: It’ll be interesting to see what lessons can be learned from this year’s conference that become applicable in a post-vaccine world over the next five to ten years. This could be the year CES makes demonstrable changes that have an impact on conferences to come.

Abandoning Vegas could also be a setback for MGM Resorts (NYSE:MGM), which was going to host the show in early January. It could also be bad omen for Caesars Entertainment (NASDAQ:CZR), Wynn Resorts (NASDAQ:WYNN) and Las Vegas Sands (NYSE:LVS) as they look for convention business to return at some point.

Facebook has ‘no plans’ to permit Trump back on platform – Sandberg

Twitter’s (TWTR -6.4%) permanent suspension of President Trump’s account sent shockwaves through the political and technology world, and it seemed to stand in contrast from what looked like a temporary ban of Trump’s activity on Facebook (FB -3.3%) – but it’s looking like the Facebook halt may be more permanent than planned.

Chief Operating Officer Sheryl Sandberg says there are “no plans” to lift the block on Trump’s accounts, speaking at the Reuters Next conference.

She says she was glad the company acted to suspend Trump’s activity following the raid on the U.S. Capitol last week.

She also says that when it comes to the future at Facebook, both she and CEO Mark Zuckerberg are staying put.

Signal Advance Inc. (OTCPK:SIGL) more than quintupled today after Tesla’s (NASDAQ:TSLA) Elon Musk tweeted on Thursday to “use Signal,” referencing the secure messaging service. Signal Advance is not related to the Signal that musk tweeted about.

Famed tech investor Chamath Palihapitiya also might have contributed to the gain after he tweeted yesterday to longer text him on Whatsapp and instead download Signal after he said that Whatsapp will begin sharing its data with Facebook (NASDAQ:FB) in February.

Millions of users have jumped ship to Telegram and Signal in the past week, according to data analytics firm Sensor Tower, as WhatsApp told users they must share sensitive personal data with Facebook or have their accounts closed.