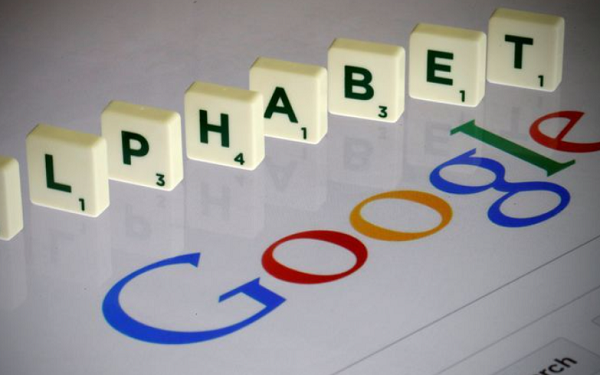 Alphabet’s (GOOG,GOOGL) will pay $76 million to French publishers over three years to settle a copyright dispute.

The details come from two documents obtained by Reuters. One shows the framework agreement that says Google is prepared to pay $22M annually to group of 121 national and local publications after signing individual license agreements. Meaning, publishers need each sign their own agreement with Google to get a cut.

The second document is a settlement agreement that offers $10 million to the group if they agree to end all present and potential future litigation tied to copyright claims during the three-year agreement.

Google is fighting a separate battle as Australia considers legislation requiring the tech giant to pay local publishers for content. Google has threatened to pull its search product from the region, and Microsoft has offered to step up to fill the void.

“It also recognizes the important role search plays, not only to consumers but to the thousands of Australian small businesses that rely on search and advertising technology to fund and support their organizations,” Smith continued.

Google (GOOG,GOOGL), which has threatened to pull it search product from Australia over the pending law and potentially opening market share for Microsoft’s Bing, shot back that “of course” Microsoft would want to “impose an unworkable levy on a rival and increase their market share.”

Microsoft’s Smith told Axios: “I would be the first to acknowledge that we recognize that this is an opportunity to combine good business with a good cause.”

Qualcomm has told the FTC, the European Commission, U.K.’s Competition and Markets Authority and China’s antitrust regulator that it has issues with the Nvidia’s Arm purchase. Arm is owned by Softbank (OTCPK:SFTBY).

Qualcomm is worried Nvidia would limit other chipmakers from accessing Arm intellectual property. Arm’s chip architecture is  used in 95% of the world’s smartphones, and Arm licenses its chip designs to more than 500 companies.

Separately, Bloomberg reported that Google (NASDAQ:GOOGL) and Microsoft (NASDAQ:MSFT) are among companies that are also complaining to antitrust officials about the deal. At least one of the companies wants the deal terminated. 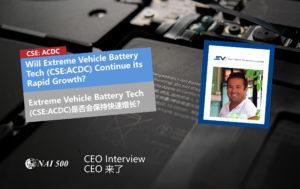