3 Reasons Why has Blockchain Foundry (CSE:BCFN) Has Gone Up 450% since December 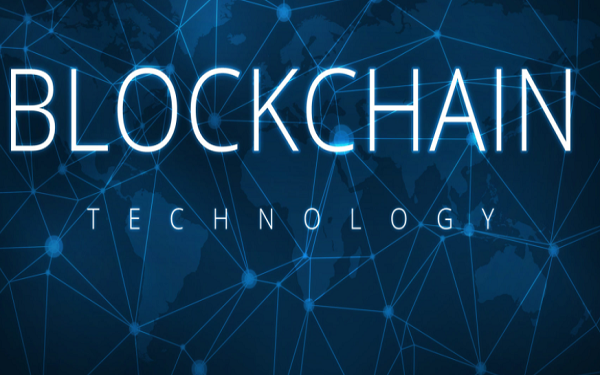 What’s fuelling BCFN’s growth?  We’ve seen a couple of trends in the market that can explain the company’s recent growth.

1.   Growing Mainstream Acceptance of Blockchain and Cryptocurrency by Financial Institutions

VersaBank (TSX: VB), a Canadian Schedule I chartered bank focused on business-to-business digital banking, announced on February 24 its plans to launch a strong encryption based digital currency (cryptocurrency) called VCAD.  As VB’s press release stated, “VCAD is expected to be the first digital currency to represent a fiat currency, as well as the first in the world digital currency issued by and backed by deposits with a North American bank.  As such, VCAD will offer the highest level of stability and security amongst all digital currencies in the market today.”

While VersaBank’s development is helping to expand the mainstream financial industry’s acceptance of cryptocurrency, Blockchain Foundry was one of the first to make the linkage between Canada’s large banks and this new industry.  In 2020, BCFN was contracted by a large Canadian financial institution to develop key infrastructure to power a decentralized identity solution for the Client.

2.   Rapid Growth of BUSD Stablecoin, Created by BCFN and Binance, in the Last 3 Months

In the summer of 2020, BCFN announced that it was partnering with Binance, the world’s leading blockchain and cryptocurrency infrastructure provider, to release BUSD, a stablecoin issued by Binance and Paxos, on the Syscoin network.  As stated in their joint press release, “BUSD is an ERC-20 token on the Ethereum network that is pegged 1:1 to the value of USD. BCF will use its Syscoin Ethereum bridge technology to create a Syscoin Platform Token (“SPT”) which will be fungible with BUSD and will allow BUSD users to take advantage of Syscoin’s fast, scalable and low-cost transactions while also preserving the ability to leverage Ethereum’s smart contract functionality.”

Bitcoin, and the crypto industry in general, received a major boost in early February when Elon Musk announced that Tesla would buy $1.5 billion in bitcoin as well as accept the coin as payment.  Musk’s embrace of Bitcoin rocketed the cryptocurrency almost 50 per cent higher to more than $58,000.

The token tumbled as low as 18% on Feb. 22 to $45,000 but rallied back above $51,000 after Ark Investment boss Cathie Wood told Bloomberg Tuesday evening she remains “very positive on bitcoin,” and is “very happy to see a healthy correction here.” Payments company Square’s announcement of an additional $170 million of bitcoin also helped push the price back up.

At this point, with the amount of mainstream celebrity support, the crypto industry has found a new level of success in the market.  Companies like BCFN can be seen to have benefited from the increase in trading volumes over this period.