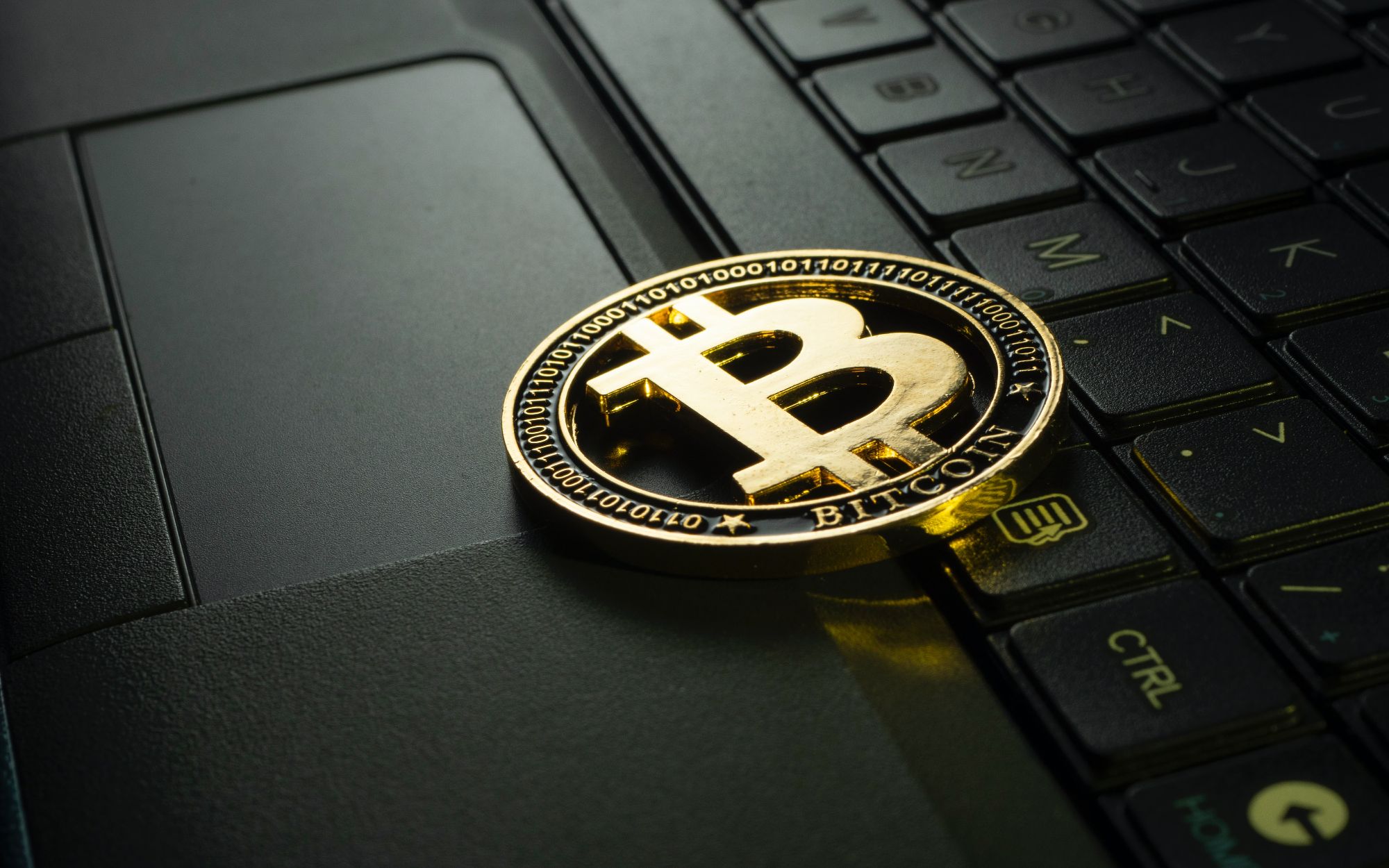 Bitcoin and other cryptocurrencies experienced a major crash in May of 2022 with the downturn being blamed on more than just the effects of rising interest rates and the conflict in Ukraine.  Major structural issues with certain cryptocurrencies have fueled greater doubt in the sector’s long term viability, at least in its current form. While investors may be shying away from crypto investing and trading, they may find greater opportunities today in metals mining stocks, particularly in silver mining companies.

What happened with Terra Luna and TerraUSD

Over the last few weeks, the crypto sector faced the major collapse of a stablecoin called TerraUSD and its sister currency Terra Luna. The crash has spread to the broader crypto market, and other tokens including bitcoin and tether have also struggled. Terra Luna is now nearly worthless and some analysts have compared the crash to the 2008 financial crisis.

Terra Luna came to prominence in December 2021, when the value of each coin started rising – from $5 to a high of $116 in April this year.  TerraUSD, like most stablecoins, is a cryptocurrency designed to be pegged to another asset, like the US dollar or the euro. They are meant to be less volatile than other cryptocurrencies and are a link back to the traditional financial system. Investors who want to park their money while keeping the funds in a cryptocurrency trading account can turn to stablecoins for stability.

Theoretically, a stablecoin fixed to USD should maintain its value of $1 per token but that’s not what happened to TerraUSD.  The stablecoin lost its stability and its sister coin, Terra Luna, further nosedived, causing the loss of around $42 billion.  The main subreddit for Terra Luna, r/terraluna, has since been flooded with stories of financial hardship, grief and even suicide from investors.

An old investment banker once told me that the only real wealth that has been generated was drilled out of an oil well, dug out of a mine or grown on a farm.  Certainly, the idea of generating wealth through cryptocurrency is facing challenges today.

Silver mining, on the other hand, is facing a resurgence in recent months as long term demand for the precious metal has increased from the clean energy, electric vehicle and technology sectors.

Major mining companies are flush with cash as commodity prices have risen, giving them the opportunity to grow through acquisitions.  This was seen particularly in metals necessary for the manufacturing of batteries.  As of February 2022, metals and mining M&A transactions worth $3.71 billion were announced worldwide, a rise of 41.01% year on year, according to Global Data.

Golden Tag Resources Ltd. (TSX.V: GOG) (OTCQB: GTAGF) announced on May 5, 2022 a drill hole that recorded 93 g/t Ag.Eq over 395 m, which helped to expand the Fernandez Zone 70 m to the Northwest at their San Diego Project in Durango Mexico.  The announcement was the latest of many as GOG has continued to explore their silver property in Mexico.