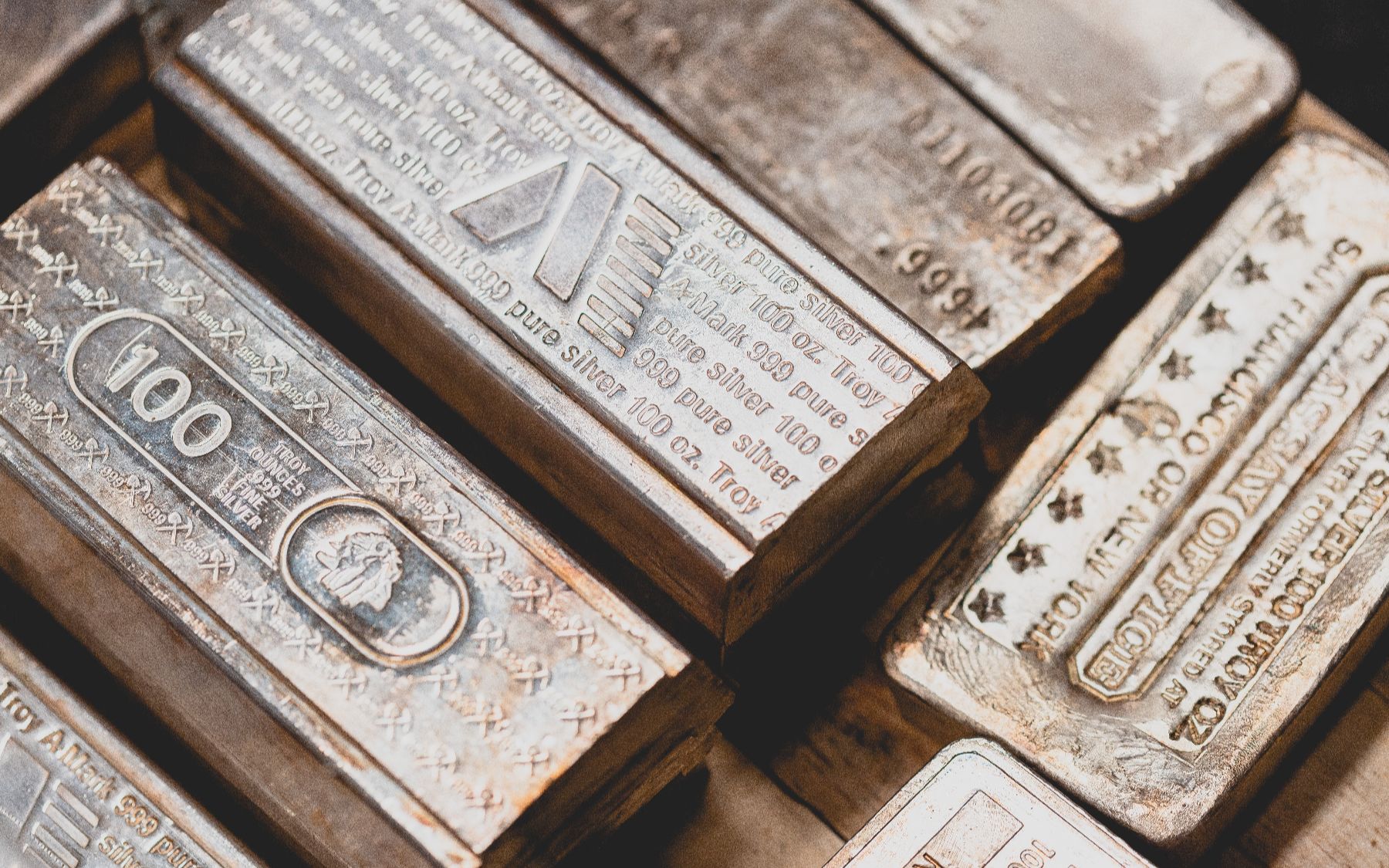 Mexico has a long history in mining and is among the world’s largest metal producers. Mexico is the largest producer of silver in the world and a top global producer of gold, copper, and zinc, among other minerals.

Excitingly, Mexico has a growing number of construction-stage mining projects that are moving to completion due to a strong metals price environment.

Mexico hosts at least 11 projects in the pre-construction, construction, or ramp-up/commissioning phases with a combined capex of US$2.71bn, according to the BNamericas projects database. Have a look at some of the most exciting projects in this article.

This construction stage project owned by Torex Gold Resources Inc. is focused on gold, copper, and silver.  The project is expecting production in Q1 2025.

Torex’s Media Luna project is the largest capex construction-stage project in Mexico, and also the newest, with board approval secured following the completion of a feasibility study on March 31.

Media Luna is an underground deposit that primarily contains gold, copper, and silver mineralization, located on the south side of the Balsas River.

The project involves building a 7,500t/d-throughput underground mine 7km away from Torex’ El Limón-Guajes (ELG), which ranks among Mexico’s biggest gold producers. Work is ongoing to access the deposit through a tunnel from the north and upper and lower drifts on the south side, with detailed engineering and procurement also underway.

The company is also working with Mexican authorities to secure a final environmental permit, expected sometime this year.

Fresnillo and MAG Silver completed construction at Juanicipio but commissioning has been held back due to delays connecting the project to grid power.

Focused on gold and owned by Equinox Gold, the Los Filos mine complex began commercial production in 2008. The operation consists of three open pits (Los Filos, Bermejal, and Guadalupe) and two underground mines (Los Filos and Bermejal). Ore from all of the deposits is processed using heap leach recovery.

Equinox Gold has advanced some elements of its Los Filos Expansion project but has postponed the construction of a carbon-in-leach (CIL) plant at the Guerrero state mine.

Mining began at the Guadalupe open pit and Bermejal underground deposits last year, as part of the expansion.

But a decision on the CIL plant was pushed back following community blockades last year.

This silver exploration project owned by Golden Tag Resources Ltd (TSXV:GOG) is located 75 km southwest of the city of Torreon, 4 km ENE of Golden Mineral’s San Juana Mine and 13 km NE of Penoles’ Santa Maria Mine in NE Durango State, Mexico. The property has easily accessible power and mining infrastructure.

In Golden Tag’s press release in May 2022, the company announced some exciting results from its two most recent drill holes: