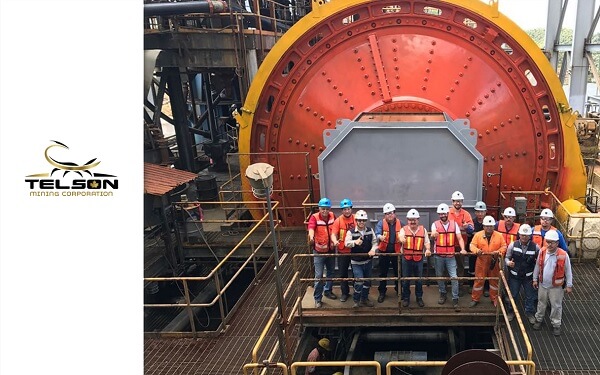 Some of the highlights include the following:

In conclusion, the analyst revised his fair value for Telson from $1.68 to $1.50 per share.

In another report written by Hallgarten & Company, Telson also received a favorable rating as the company “added a long position in Telson Mining to the Model Mining Portfolio” .

Chris Ecclestone, the analyst in the report stated Telson is “one of the few companies to have entered the Zinc mining space with not one but two mines, both located in Mexico”, “Production ramp-up is gaining pace with excellent volumes in 2018 and Q1 2019 and a significant reduction in operating costs from those projected in past studies and realized by past operators”.

Though the company still needs to pay off $5.5M by end of October 2019 for the balance of Campo Morado purchase price, Telson has other positive developments coming on as well.

Other important notes written in the report include the following:

Chris Ecclestone is forecasting the Zinc price is to move closer to $2/lb in the next 18 months, so company like Telson will benefit from such a rise.