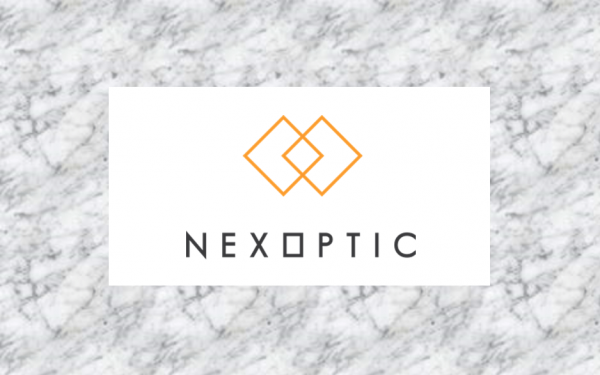 As a result of the Disposition, the Corporation’s direct ownership percentage in Common Shares and conditional warrants (the “Warrants“) in the capital of NexOptic has decreased.

Pursuant to the calculations required by National Instrument 62-103 – The Early Warning System and Related Take-Over Bid and Insider Reporting Issues (“NI 62-103“), following the Disposition, 3DB’s ownership of the Corporation since the effective date of the last early warning report decreased by approximately 2.01%, from (after giving effect to further issuances of securities by NexOptic) approximately 29.22% to approximately 27.21% of the outstanding Common Shares on a diluted basis calculated in accordance with the provisions of NI 62-103. All security holding percentages provided herein are based on the issued and outstanding Common Shares of NexOptic as disclosed in the Management Discussion & Analysis for NexOptic for the period ended June 30, 2020.

The required early warning report is being filed on System for Electronic Document Analysis and Retrieval (SEDAR) at www.sedar.com as of the date hereof. 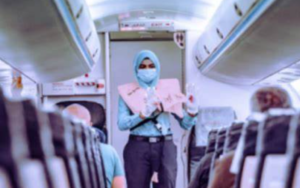 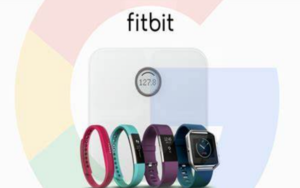