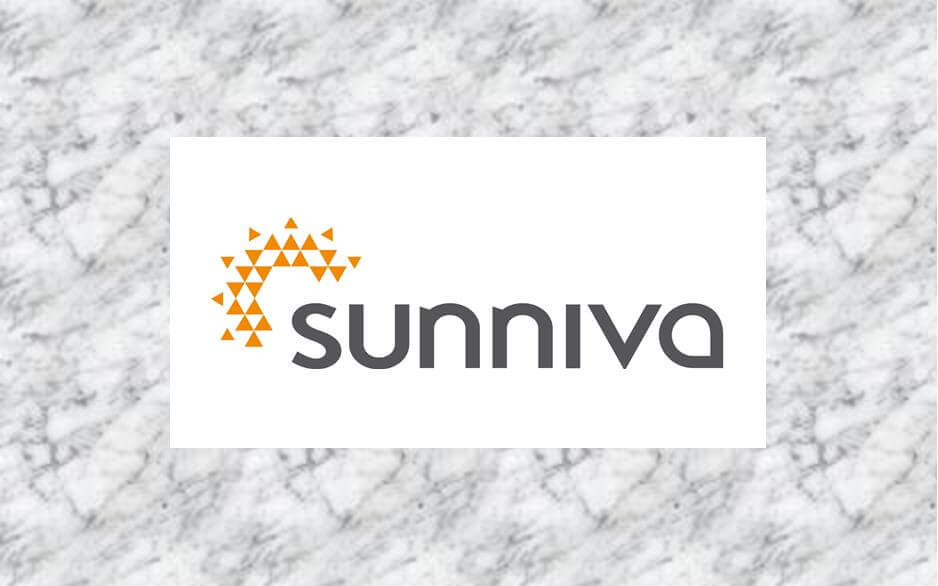 VANCOUVER, British Columbia, Nov. 26, 2019 /CNW/ — Sunniva Inc. (“Sunniva”, the “Company”, “we”, “our” or “us”) (CSE:SNN) (OTCQB:SNNVF), a North American provider of cannabis products and services, today released its financial results and management’s discussion and analysis for the three and nine months ended September 30, 2019. All figures are reported in Canadian dollars ($), unless otherwise indicated. Sunniva’s financial statements are prepared in accordance with International Financial Reporting Standards (“IFRS”). The Company also reports receipt of a 30-day notice of termination under its build to suit lease for the Cathedral City Glasshouse and notices of default regarding funding of the facility.

“While the third quarter saw further progress with the construction of the Cathedral City Glasshouse as we move towards its completion, significant cost overruns have resulted in delays in payments and disputes over responsibility to cover construction costs. Sunniva has already funded over US $22 million in tenant improvements. A dispute about additional payments required to complete construction has prompted our lessor to give us a 30-day notice of termination and default under our build to suit agreement. We intend to vigorously defend our rights under the agreement,” said Dr. Anthony Holler, CEO, Sunniva. “We continue to work towards finalizing the sale of Natural Health Services Ltd. and completion of the disposition of Sunniva Medical Inc., and the property at Okanagan Falls. While our principal focus is on completing these transformational corporate objectives, we have been successful in growing revenues from our existing businesses which year to date have exceeded our 2018 total revenue.”

“If the Natural Health Services and Sunniva Medical Inc. transactions are completed, we will have achieved our transition to a pure play cannabis company in California,” said Holler. “Sunniva is unwavering in our pursuit of our vertical integration strategy and the large scale, high-quality flower production from the world-class glasshouse will provide supply our extraction facility and will enable us to continue the development of our flower and concentrate brands and distribution businesses.”

Consolidated Financial Highlights expressed in 000’s of CAD$, except per share amounts

The key components contributing to the change in net loss from the three and nine months ended September 30, 2019 compared to the prior comparative periods comprise the following:

Key Developments in the Third Quarter 2019

Copies of our consolidated financial statements for the three and nine months ended September 30, 2019 and related management’s discussion and analysis of financial results are available on SEDAR at www.sedar.com.

For more information about the Company please visit: www.sunniva.com and view our construction photo gallery and progress videos at www.sunniva.com/sunniva-campus/california-campus.

To be added to the Sunniva email distribution list please register at www.sunniva.com/email-alerts. 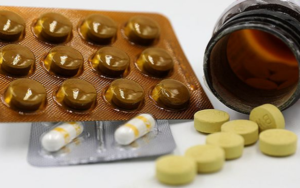