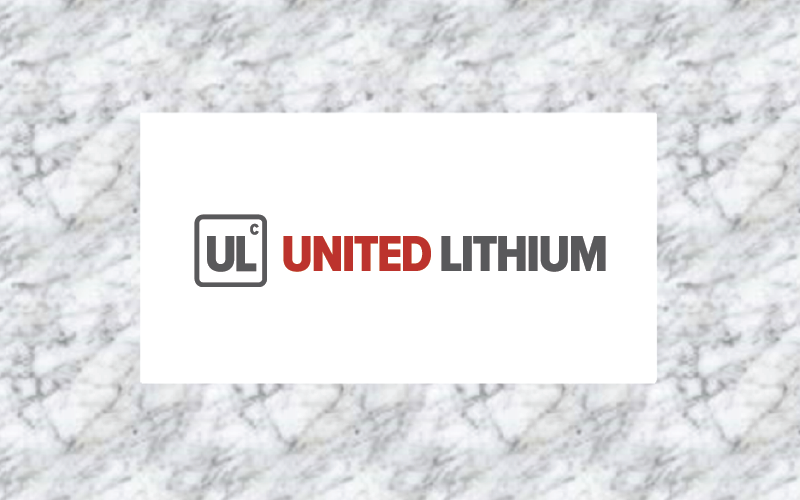 VANCOUVER, British Columbia, Feb. 14, 2022 (GLOBE NEWSWIRE) — United Lithium Corp. (CSE: ULTH; OTC: ULTHF; FWB: 0UL) (“ULTH” or the “Company”), is pleased to announce that it has completed acquisition (the “Acquisition”) of 83.6% of the Kietyönmäki lithium project in Finland. The Acquisition was completed with Sunstone Metals Limited (“Sunstone”), Scandian Metal Pty Ltd., Scandian Metals AB and Litiumlöydös Oy (“Litiumlöydös”) involving purchase of 83.6% of the issued and outstanding share capital of Litiumlöydös, which holds a 100% interest in and to the mining licenses comprising the Kietyönmäki lithium project (the “Project”).

The Kietyönmäki lithium project was discovered by the Finnish Geological Survey (“GTK”) in the mid-1980’s.   GTK drilled 17 shallow diamond drill holes to test down to 70 metres below surface across three traverses, including one traverse of very shallow holes to locate bedrock. In 2016, six holes were drilled by Sunstone which intersected lithium mineralization hosted within a spodumene-bearing pegmatite dyke swarm.

Mark Saxon (FAusMM), Technical Advisor to the Company, is a qualified person as defined by National Instrument 43-101 (Standards of Disclosure for Mineral Projects) and has prepared or reviewed the scientific and technical information in this press release.

On behalf of the Board of Directors,
United Lithium Corp.
Michael Dehn, President, CEO and Director

The Company’s consolidated financial statements and related management’s discussion and analysis are available on the Company’s website at https://unitedlithium.com/ or under its profile on SEDAR at www.sedar.com.